Sean Payton provides update on his status, details his symptoms after coronavirus diagnosis 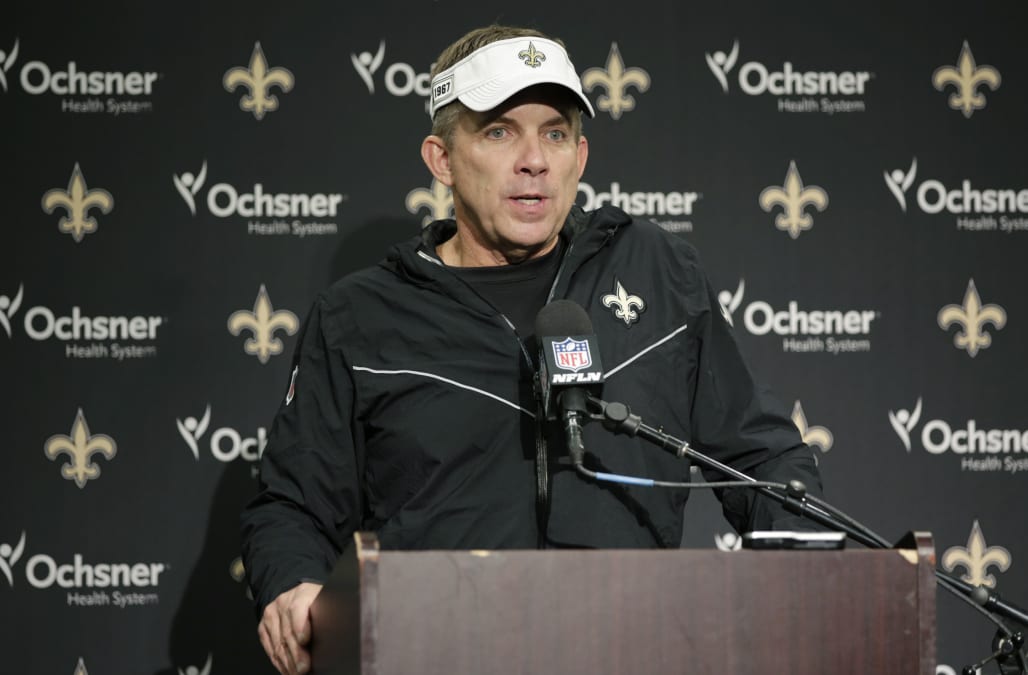 New Orleans Saints coach Sean Payton is doing OK after testing positive for coronavirus. Payton joined “Good Morning America” on Monday to give an update on his status and detail the symptoms he experienced over the past week.

Payton, 56, said he experienced flu like symptoms, including chills, fatigue and a low-grade fever last Sunday. He was eventually able to get tested Monday, and — after talking with the Saints’ team doctor — wasn’t surprised to hear he had coronavirus.

Payton said he did not experience any respiratory issues as a result of the virus. Difficulty breathing is among the more serious side effects of the coronavirus.

After detailing his symptoms, Payton was asked about the importance of social distancing. He took that opportunity to encourage others to listen to those warnings.

Payton is the first person associated with the NFL to have revealed a positive test for coronavirus. Payton has been in isolation since taking the test.