Mike Evans gives his thoughts on having Tom Brady at quarterback: 'It's surreal' 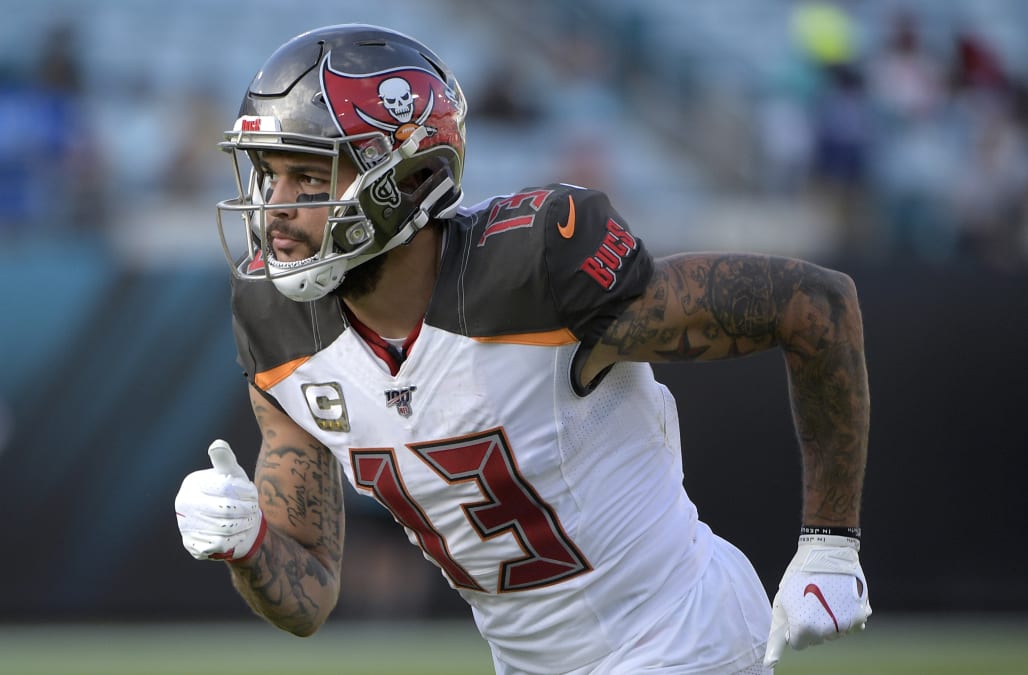 Evans, 26, revealed those thoughts during a live stream on Twitch, according to Eduardo A. Encina of the Tampa Bay Times.

“It’s surreal,” Evans said on the stream. “He’s about to be my quarterback, man. I know you don’t know football like that, but I’ve played six years in the NFL, and I haven’t been to the playoffs yet. Tom Brady has won six Super Bowls.”

Evans admitted he was celebrating with a drink.

As Evans pointed out, he’s never reached the playoffs in his six seasons in the league. Evans isn’t at fault for that. He’s put up exceptional numbers every year of his career. Through six seasons, Evans has 462 catches for 7,260 yards and 48 touchdowns. He’s made the Pro Bowl three times.

Evans’ teammates haven’t held up their end of the bargain. Evans was plagued by poor quarterbacking during his rookie season. In subsequent years, the Bucs defense hasn’t been up to par. The team’s defense has ranked no higher than 15th since Evans joined the team.

While the defense could still be an issue in 2020, Brady makes the Bucs a much bigger threat on offense. Jameis Winston was able to turn in some strong statistical seasons with the team, but his propensity for turnovers held the Bucs back in a major way. Brady — who threw just eight interceptions in 2019 — shouldn’t have those issues.

The Bucs still have some work to do, particularly on defense, but Brady should make them better. With a little luck, and a better offense, Evans could finally get his first shot of the playoffs in 2020.

You can’t blame Evans for celebrating that possibility with a drink.