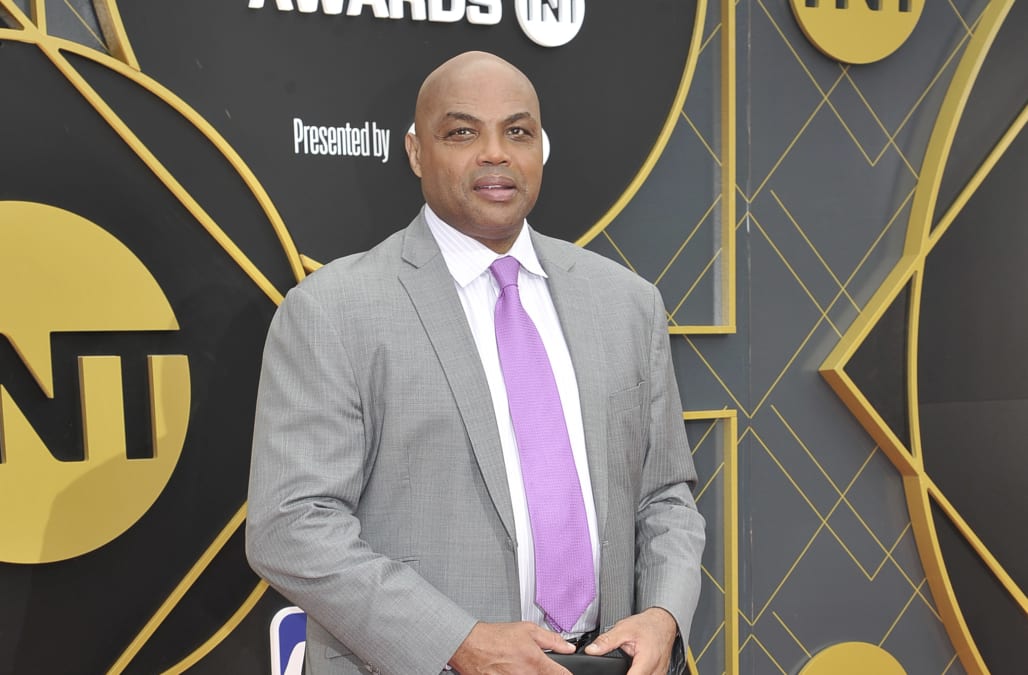 Charles Barkley is in the clear for COVID-19.

The legendary Hall of Famer and TNT analyst released a statement on Monday morning, revealing that he tested negative for the disease that’s caused a worldwide pandemic.

“I’ve received my COVID-19 test results this morning and they are negative. I’d like to thank everyone for reaching out and expressing your concern and support. You all be safe and please take the necessary actions to help ensure your well-being."

Barkley, 57, announced that he was being tested 11 days ago after spending a few days in New York and feeling under the weather after he arrived in Atlanta.

Charles Barkley fell ill recently and has decided to self quarantine as he awaits the results of his #Covid_19 test results.pic.twitter.com/mPyjvyfsqP

“I spent the earlier part of the week in New York City. When I got to Atlanta yesterday, I wasn’t feeling well,” Barkley said. “I talked to a couple people at Turner and a couple doctors and they told me to self-quarantine for the next 48 hours. I started yesterday, this is my second day.

“I haven’t been feeling great and they didn’t want me to take any chances ... I went and took the coronavirus test late this afternoon, I have not gotten the results back. So I’m just kinda in limbo right now. I’m really hoping it was just a bug.”

It doesn’t typically take 10-plus days for COVID-19 test results to come back, so we don’t know what the hold-up was in Barkley’s case.

Even though he tested negative for the coronavirus, it was still the right step for him to be tested. He could have been exposed to it through his job, which includes lots of hugging and handshaking with basketball players, but the most important factor is that he got sick — unlike a number of perfectly healthy NBA players who were recently tested.

Hopefully, Barkley is on the mend from whatever was ailing him, and will soon find an outlet to give his adoring public his thoughts on basketball and whatever comes to his mind. With the NBA suspended indefinitely, isn’t that what we all need?