Canada says no athletes at Tokyo Games if not postponed 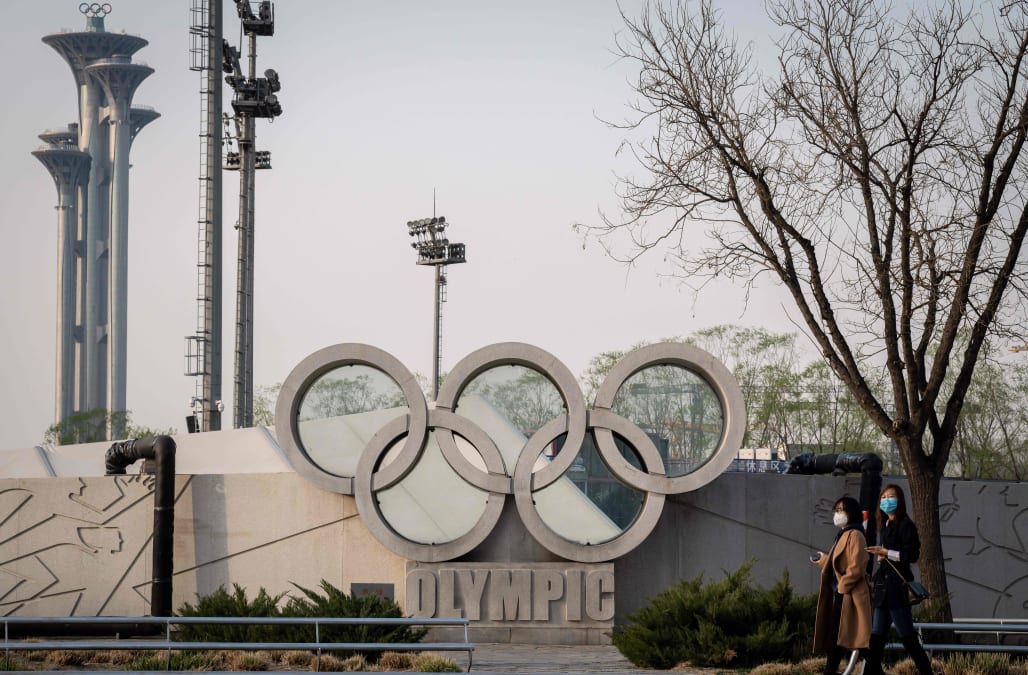 TORONTO (AP) — The Canadian Olympic Committee says it won't send athletes to the Tokyo Games unless they're postponed for a year, becoming the first country to threaten such a move in the face of the coronavirus pandemic.

The committee sent out a statement Sunday evening saying it was willing to help the IOC search for alternatives, but that it was not safe for athletes, “their families and the broader Canadian community for athletes to continue training for these Games.”

“In fact, it runs counter to the public health advice which we urge all Canadians to follow.”

Some of its most notable performers included swimmer Penny Oleksiak and sprinter Andre De Grasse.

Canada joins a number of countries — including Norway, Brazil and Slovenia — that have pressed the IOC on a possible postponement. But none had flat-out said they wouldn't go if the games start when they're scheduled on July 24.

The IOC on Sunday said it would take up to four weeks to consider alternatives, which include postponement. It has taken the possibility of canceling the games off the table.

More from Aol.com:
Canada will not send athletes to Tokyo 2020 Olympics
IOC admits postponing Olympics a realistic scenario after emergency coronavirus meeting
Coronavirus has left Katie Ledecky, other Olympic hopefuls, without a pool to train in