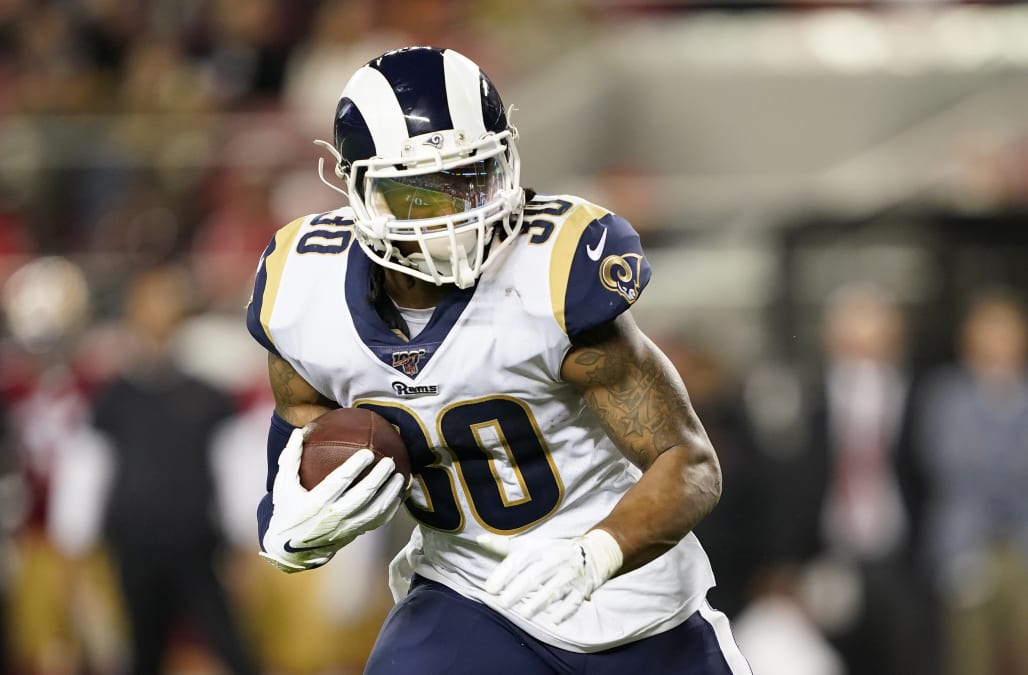 In the absence of games, all we’ve got to work with in the NFL right now is storylines. Hopes, dreams, predictions, theories, and speculations, all with zero empirical evidence but a whole lot of anticipation. Thanks to this past week’s roster turnover and free agent migration, no division in football has more of a how’s-this-going-to-go? quality to it than the NFC South.

This could be a division that runs the table on the rest of the league, or it could send one team to the playoffs and three to the top of the 2021 draft. What’s going to happen next? Let’s lay out the facts.

Has any recent team vaulted from obscurity to prominence faster than Tampa Bay did this past week? This is a franchise that has spent the past two decades wandering in a desert of failed promise and underachievement, and yet, with one free agent signing, it’s a franchise that has suddenly become the center of the NFL universe. Of course, when that free agent is the GOAT, that’s one of many side effects—along with vastly improved Super Bowl odds and vastly swollen season-ticket rolls.

Can Tom Brady and Bruce Arians haul Tampa Bay to its first playoff appearance since the 2007 season? The pieces are in place. Brady will be throwing to Mike Evans, Chris Godwin and Breshad Perriman, the best receiving corps he’s had in years, and Arians will sculpt a game plan built to suit Brady’s changed playmaking skills. Combine that with a rejuvenated defense, and Tampa Bay might deliver on all the hype that it will ride into the season.

When you’re the three-time division champion bringing back all your key weapons, you don’t need to make radical changes; showing up for the opening kickoff is enough of a signal that you’re in the mix. The Saints snuffed out any hint of offseason drama in New Orleans by re-signing Drew Brees, and the arrival of Brady means we’ll get to see two of the best players in NFL history battling twice a year for the next couple years. That alone gives the NFC South a cachet it hasn’t had for awhile.

The flip side of New Orleans’ three current division flags is that the Saints have lost three straight playoff games in the most wrenching way possible: the Minnesota Miracle, the Pass-Interference-That-Wasn’t, and last season’s OT loss to the Vikings again. Brees and Sean Payton are forever gods in New Orleans, but after a fourth straight year of falling short with this level of talent …?

Nobody’s going to admit it in the Peach State, but this is something of a make-or-break year for the Falcons. The team has never truly recovered from its Super Bowl loss, and later all-in big-money gambles on defense haven’t paid off. Atlanta still has one of the best quarterback-receiver duos in the game, but it’s clear Matt Ryan and Julio Jones aren’t enough. Todd Gurley, beloved as a Georgia Bulldog, will light up the fan base, but will his balky knees carry any kind of load?

Gurley is a perfect low-risk, high-reward one-year signing, and at this point, one year down the road is about as far as the Falcons can look. Or, in the case of Dan Quinn, one quarter down the road. The Falcons have the talent to get back to the playoffs, but will all that talent pull in the same direction? The second half of last season, where Atlanta was playing for Quinn’s job with every series, would seem to bode well, but can the Falcons carry that momentum into 2020?

Regime change always brings with it a degree of must-watch, and when you’re paying GDP-level salaries to two coaches with little-to-no pro experience, the interest ramps up. Can Matt Rhule and Joe Brady succeed where so many other college-to-pro jumps have failed? Between them, they have exactly three years of pro experience — Rhule, one year as a Giants offensive line assistant coach, and Brady, two years as a Saints offensive assistant. Neither job would rank anywhere near the top of their LinkedIn page. But if they can carry over the mojo they swung in college — Brady in particular engineered one of the greatest offensive seasons in the game’s history last year at LSU — Carolina could, in theory, get very good, very fast.

The question for Carolina, of course, is what chess pieces the coaching staff will have to move around the board. Cam Newton is all but officially gone. Kyle Allen and Will Grier are question marks. Christian McCaffrey is one of the league’s best, but he can’t play all 11 positions. The jury’s still out on whether new team owner David Tepper is turning over the roster with a greater strategy in mind, or making moves just to show he can make moves.

Four teams. One reliable, one newly juiced, one creating a new narrative, one trying to rewrite an old one. That’ll do for speculation until the games come back around.