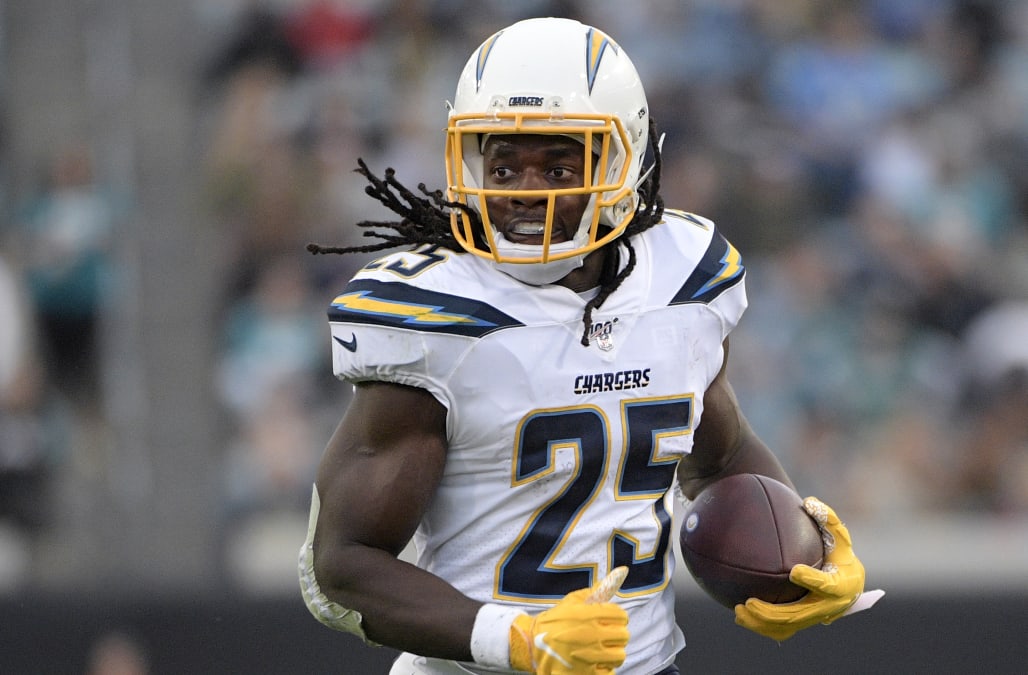 Melvin Gordon is staying in the AFC West.

The former Los Angeles Chargers running back is joining the Denver Broncos, according to multiple reports. NFL Network’s Ian Rapoport reports that the deal is for two years and $16 million with $13.5 million guaranteed.

He joins a backfield that already has a feature back in 2018 Pro Bowler Phillip Lindsay.

Gordon, 26, joins the Broncos following a tumultuous end to his career with the Chargers. Gordon thrived with the Chargers, make two Pro Bowls in his first four seasons as a dual threat as a runner and pass catcher who tallied double-digit touchdowns in three straight seasons.

Gordon sat out the beginning of last season as he sought an extension after outperforming his rookie contract. The Chargers held firm and featured Austin Ekeler instead, prompting Gordon to report in time to play in Week 5. Gordon and Ekeler split touches after his return.

The Chargers and Ekeler agreed to a four-year, $24.5 million extension on March 6, signaling an end to Gordon’s time with the team.

Gordon sought a mega-deal with the Chargers similar to the four-year, $60 million contract Todd Gurley signed with the Los Angeles Rams in 2018. But the Rams cut bait on that deal Thursday, releasing Gurley two years and $34.5 million into the contract after knee problems hindered Gurley’s performance.

Gurley’s release may have also signaled the end of big long-term money for running backs in the NFL. Gordon got a nice payday with Denver, but nothing in the neighborhood of what he held out for last season.