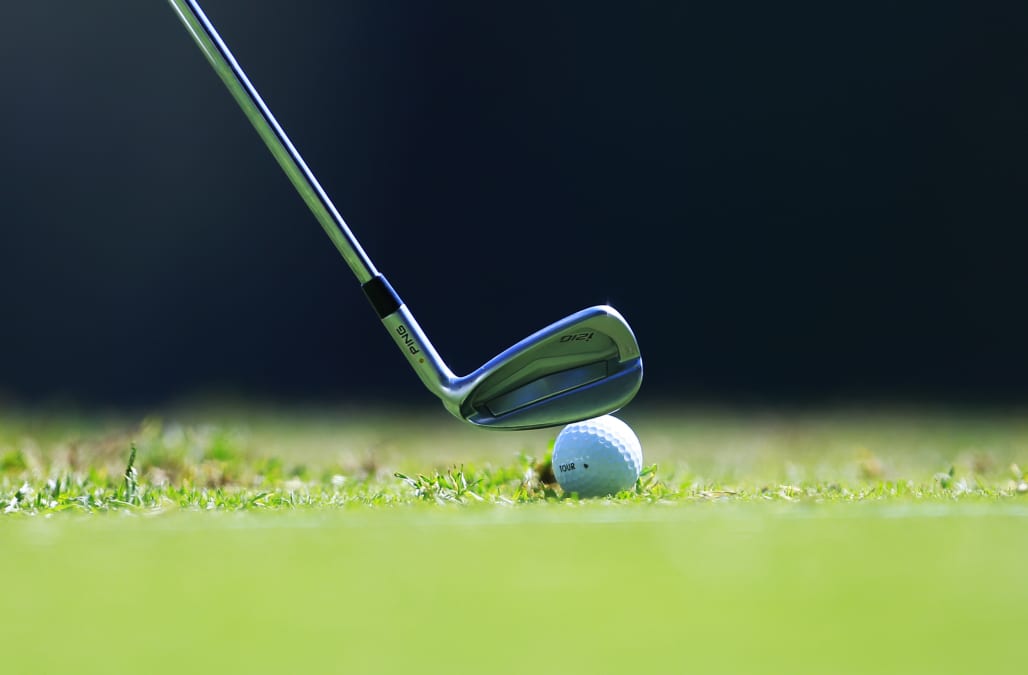 The PGA announced on Wednesday that South African golfer Victor Lange has tested positive for COVID-19.

Lange represents the first confirmed case of the coronavirus among players connected to the PGA Tour. He plays on PGA Tour Latinoamérica.

The 26-year-old disclosed his illness to the PGA and reported that he has no symptoms. He’s expected to make a full recovery, according to the PGA.

“We have offered our support as he recovers under quarantine and with medical supervision at his home in Johannesburg, South Africa,” the PGA statement reads.

Lange played the Estrella Del Mar Open in Mazatlán, Mexico, which he left on March 9 to return home to South Africa. He took a precautionary test on March 15, which returned positive on March 17, according to the PGA.

“We appreciate Victor’s prompt disclosure of his diagnosis,” the PGA statement reads.

The PGA Tour has suspended play amid the coronavirus pandemic. On Tuesday, the PGA Championship joined the Masters as the second major tournament postponed.