'I felt like I had a belt around my chest': Rep. Ben McAdams shares details after testing positive for coronavirus 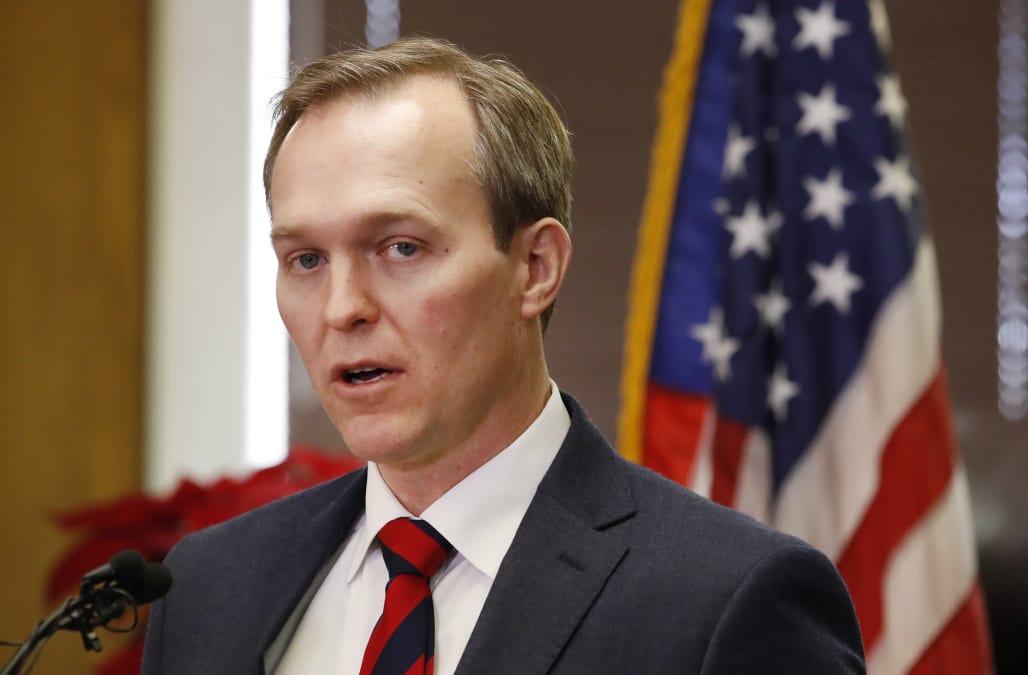 WASHINGTON — Rep. Ben McAdams, D-Utah, who has tested positive for the coronavirus, said Thursday that it feels like "worst cold I've ever had" and that any members of Congress who had close contact with him since Friday should be concerned.

“What I've been told by the House physician is that anyone who had close contact with me from Friday onward should be should be concerned and should probably take precautions,” McAdams said in an interview on NBC’s “TODAY” show.

McAdams said there aren’t a lot of members who would be in that category, but the “few members that I had contact with in that period probably should be quarantined.”

The Utah Democrat said started feeling sick Saturday afternoon, but only mildly so. His doctor didn’t think his symptoms — a temperature of 100 and a cough — justified getting tested for COVID-19. But then he took a “turn for the worse” from Monday night into Tuesday, when he had a temperature of 103 and his lungs were really constricted, he said.

“I felt like I had a belt around my chest, and so I couldn't breathe deeply,” said McAdams, whose doctor then recommended that he get tested.

Besides McAdams, Rep. Mario Díaz-Balart, R-Fla., has also tested positive, and a number of other House members have said they are self-quarantining because they they had contact with someone who tested positive.

Having all of these absent members “does place a limit on the ability of Congress to get stuff done right now,” McAdams told "TODAY." House rules don’t allow members to vote remotely, but he said, “I think we need to consider changing that” under emergency situations.