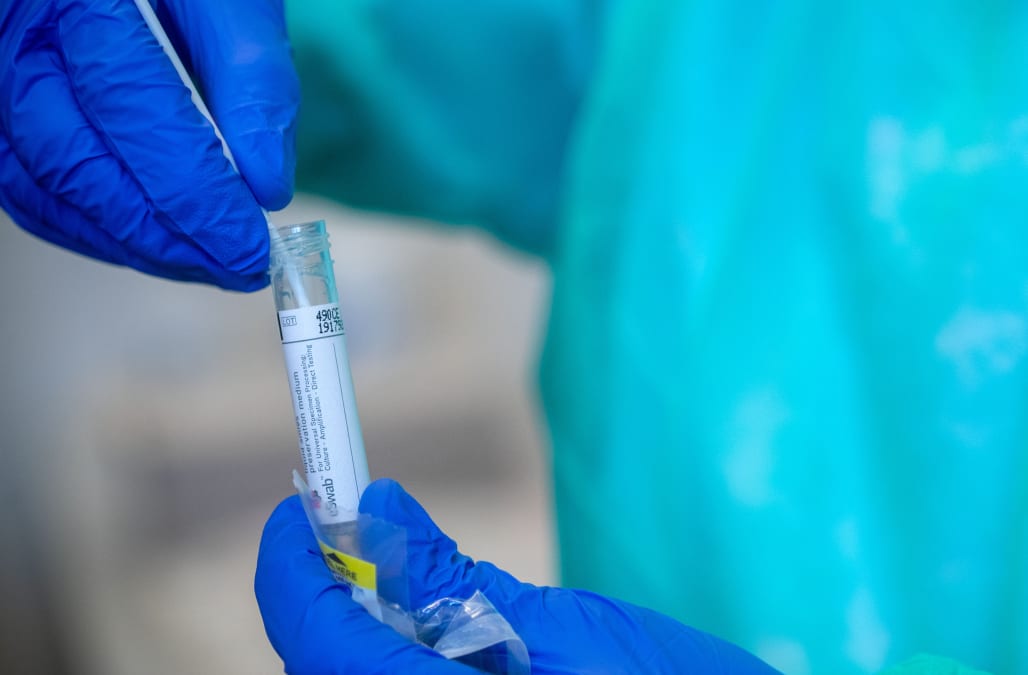 As the NBA released statements justifying its use of coronavirus tests amid a country-wide shortage, three teams in Spain’s La Liga were refusing testing kits offered to them by the league.

Those three teams — Real Valladolid, Osasuna and Eibar — will donate the coronavirus testing kits to Spanish health services, according to a report from Spanish newspaper El Mundo and translated by Football Espana.

La Liga reportedly offered the testing kits to all 42 clubs under its jurisdiction, a massive number of tests as Spain struggles to keep up with the influx of coronavirus cases. The league reportedly ordered 500 tests from a medical service, but said it did so before the Spanish government declared a state of emergency.

Some of the tests have at least yielded results, as several players on Valencia, Espanyol and Alaves have tested positive for the virus.

However, the head of Real Valladolid said the team should not receive special treatment. A translation from Football Espana:

“It is true that La Liga made them available to us, but we have not used them due to medical and social criteria,” said club director David Espinar, as cited by the club’s website.

“No player has symptoms and we believe that there are groups much less privilege and with more needs. Others deserve priority.”

Another critic of La Liga’s testing initiative has been Spanish football federation president Luis Rubiales, who derided the number of tests used as "irresponsible and totally unpatriotic," according to ESPN:

"It seems irresponsible and out of place, that having patients and knowing that the lives of many people are at stake, tests are being used in the first division squads, when there are people who need them," Rubiales said.

"It's a lack of knowing the reality of the situation. We are confined, our government has told us to remain at home so it doesn't matter whether you have the virus or not.

The situation is a contrast to that of the NBA, which has seenseveralteams undergo testing of its entire roster and support staff.

The Utah Jazz, in particular, raised some eyebrows when they used 60 percent of the state of Oklahoma’s entire testing capacity following Rudy Gobert’s positive test, though NBA commissioner Adam Silver said that was done under orders from the state.