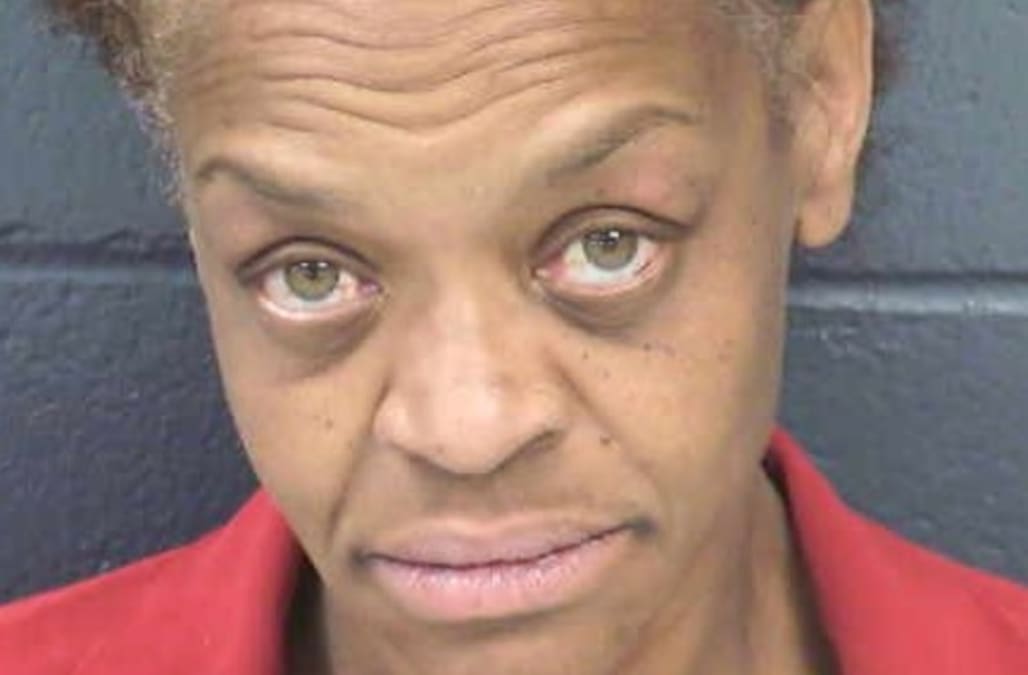 A New Mexico woman who was caught driving a stolen vehicle tried to fool authorities by claiming she was a famous singer, the Las Cruces Sun News reports.

On March 7, a Las Cruces police officer spotted 48-year-old Surena Henry in the car and attempted to make a traffic stop. The vehicle had been stolen some time between the night before and the morning of March 7, according to the newspaper. The car’s owner reportedly told police that he may have accidentally left his keys in the vehicle or dropped them outside the house.

When Henry eventually parked the car in front of her home after ignoring the officer’s orders, she allegedly did not give the cop her name, court documents state. Instead, the woman claimed that she was R&B and hip-hop star Beyoncé Knowles.

Las Cruces police reportedly had to use a fingerprint scanner to properly identify Henry, who said she had found the keys in the vehicle and decided to take the car for a joyride. She also allegedly admitted that she didn’t initially stop when she saw emergency lights because she didn’t feel like it.

Henry was charged with one count of the unlawful taking of a motor vehicle, one count of concealing identity and resisting or obstructing an arrest.

Inflatable ‘90s furniture is making the comeback it deserves

E-boys are taking over TikTok and teen culture: Here’s what that means

These heated gloves will keep your hands toasty all winter

The post Woman driving stolen car claims to be famous singer appeared first on In The Know.