NFL teams forbidden from discussing employment with XFL players, but that could change 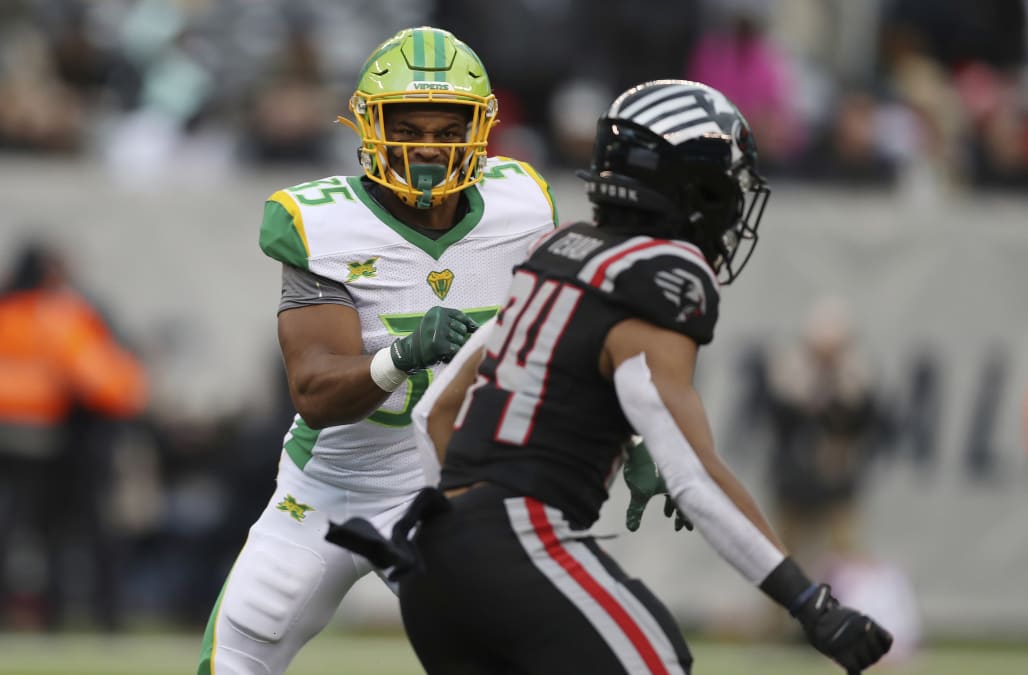 The XFL was off to a fairly decent start before it was forced to suspend operations due to the coronavirus. With the NFL already crazy after just a few days of free agency, it seems like the perfect time for some of those out-of-work XFL players to pick up a new job with NFL teams, right?

NFL teams are forbidden from even discussing possible employment with XFL players who are under contract, which all 32 teams were reminded about in a memo obtained by ProFootballTalk. That makes it impossible for XFL players to find new football jobs, because while the XFL has suspended operations, it hasn’t dissolved. Players who signed contracts are still bound by them.

XFL players can be released from their contracts, but only if they "receive a written request to negotiate, and/or sign, a contract with any professional team,” per a memo the XFL sent on March 12. Of course, XFL players can’t get any contract offers or negotiation requests if they can’t talk to NFL teams, and according to the current rules, NFL teams can’t talk to them as long as they’re under contract with the XFL.

It’s a catch-22 for XFL players who want to find work right now, but it may not be that way for long. Tom Pelissero of NFL Network tweeted on Tuesday night that the NFL and XFL are working toward an agreement that would allow NFL teams to sign XFL players.

Update: The NFL told clubs tonight it “is working with the XFL to finalize procedures to permit NFL clubs to sign XFL players.” For now, NFL clubs remain prohibited from discussing employment with players under contract to the XFL, which ended its season because of COVID-19. https://t.co/jJFGyWVWHr

The XFL didn’t have a long season, but there are a number of players who would garner interest due to their performances. Quarterback PJ Walker and receiver Cam Phillips, both of the Houston Roughnecks, made a great duo over the five games they played together. Hopefully soon they and other XFL players will be able to catch on with NFL teams and continue their football careers.