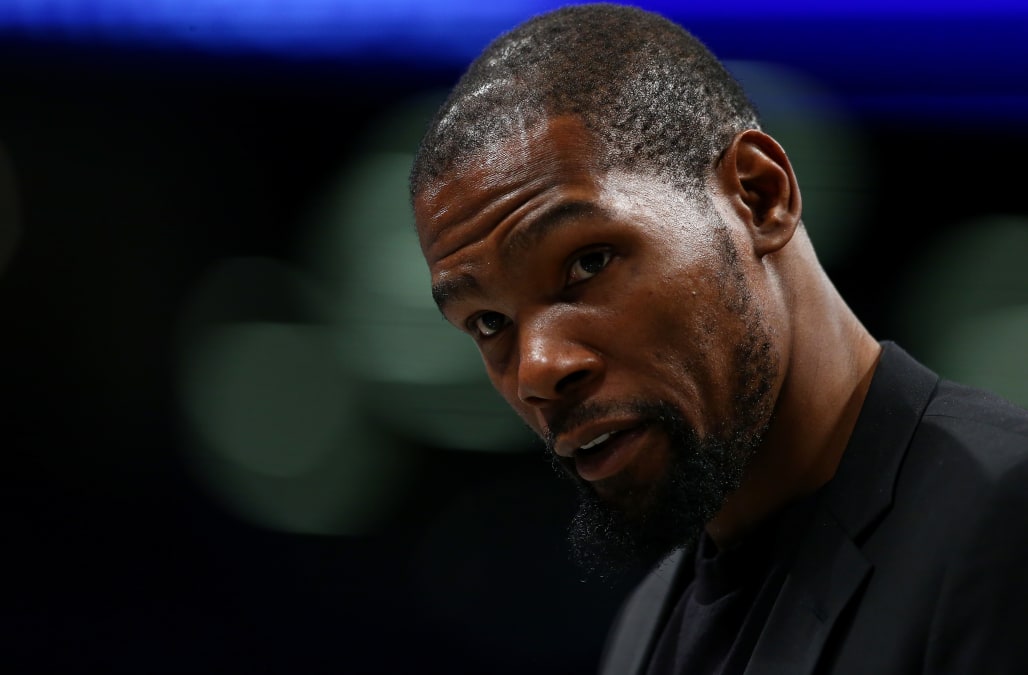 The NBA has tried to be on top of the coronavirus pandemic as much as possible. The league was the first major professional sport to postpone its season after Rudy Gobert tested positive for COVID-19. Since then, the NBA has been testing as many players as possible to try and prevent the spread of the coronavirus.

That point about testing isn’t necessarily a good thing, though. Coronavirus tests are difficult to come by in the United States. Some hospitals don’t have enough tests to diagnose vulnerable patients. Other widely available options, like local pharmacies, don’t have the tests either, leaving the general public in the dark regarding their status.

The NBA and its players don’t seem to have that problem, and some are wondering why hard-to-get coronavirus tests are being used on the people best equipped to handle the virus’ symptoms and make a full recovery.

Bass’ explanation centered around how much NBA players have interacted with each other and the general public. Given how much NBA players travel, they are at risk of spreading the virus more than most people. Bass also believes players testing positive will draw attention to the risks of the coronavirus, and that the general public will take the threat more seriously.

Does the NBA’s explanation make sense?

On the one hand, it’s easier to track NBA players compared to the general public. Since NBA players operate on rigid schedules, doctors have a better idea of who those players interacted with and which people may have contacted coronavirus after being exposed to those players. Asking those people to self quarantine as a preventative measure can help stop the spread of the disease.

On the other hand, NBA players are a low risk to suffer major consequences from coronavirus. It can be argued those tests should be used on elderly people or those who are immunosuppressed, and shouldn’t be used on young men in peak athletic conditioning. The general public is at a greatest risk, and would benefit from those tests more than NBA players right now.

Until testing kits increase, scarcity of tests is going to be an issue. While getting people diagnosed and out of the public is good for curbing the spread of the disease, those who are most vulnerable should take precedence over everyone else.

That hasn’t been the case thus far, and it’s unclear whether that will change.