Car dealership lets homeless sleep overnight: 'We can get you a safe place for the night' 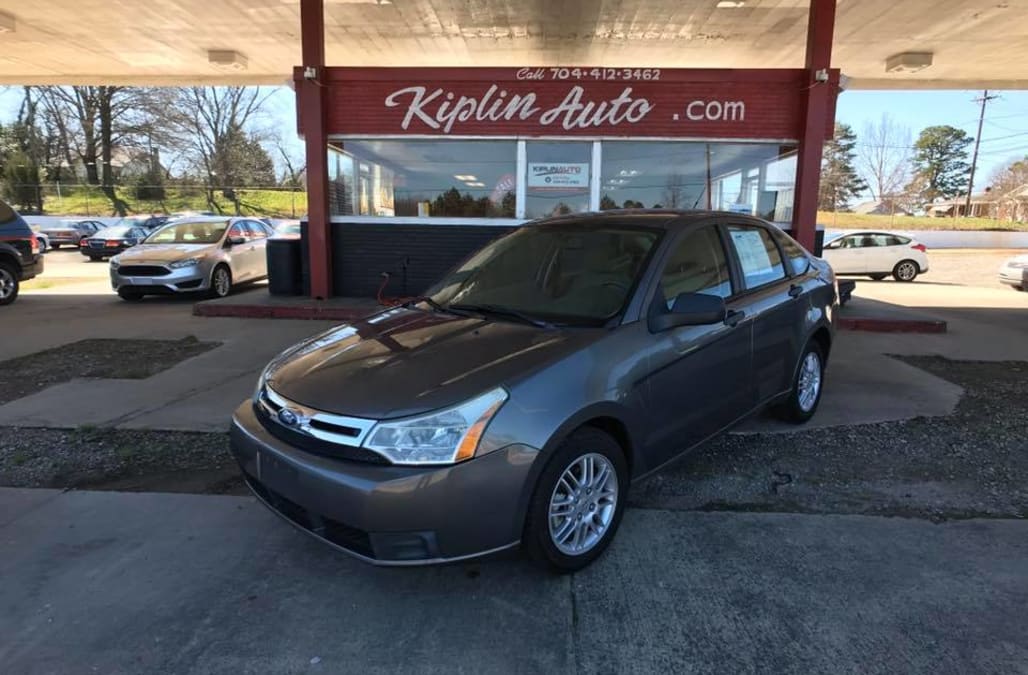 A North Carolina car dealership manager has earned praise for allowing the homeless to park and sleep at the dealership’s property overnight, CNN reports.

Since January, James Charles, a manager at Kiplin Automotive Group in Charlotte, has given homeless men, women and families a safe place to stay overnight. Charles had taken to dealership’s Facebook page on Jan. 23 to make the offer after “praying and asking God what to do with some extra space we have had for 6 years.”

“We know that some families are struggling and in a tough situation,” he wrote. “Yea whole families sleeping in the car. You would say but the shelters?? They are full guys. We have experienced that first hand. We went to pick up a car from a client 6 years ago who had [stopped] paying. Only to find she was sleeping in the car.”

Charles said he put the client in a hotel and realized later that his dealership had the means to provide the homeless with some support.

Charles’ post has since gone viral, receiving nearly 800 reactions and a number of supportive comments.

“I applaud you for your service to the homeless community,” one person wrote. “The world needs more people like you!”

“I hope for nothing but the best for you and your family,” another commented. “You are a hero.”

Charles, whose family was once displaced for 90 days, told CNN that he empathized with the homeless because he, his wife and six children had similarly moved from hotel to hotel and once thought about staying at the dealership themselves.

“We didn’t have a place to live because (the owner) sold the house we were renting and we were unaware that it was being sold,” he said.

Since Charles made his offer on Facebook, 20 families, men and women have parked their cars in his lot, according to CNN. One of them include 46-year-old Davina Stephens, who was unexpectedly let go from her job after accepting another gig at a bank call center.

“Weeks of no income set me back,” she told the network. “It’s hard to dig yourself out of a hole when you don’t have savings and things like that.”

Stephens said she was evicted from her home, forcing her to park and live in lots near fast-food restaurants, gas stations and apartment buildings under construction. She said that Charles’ offer has made her living situation somewhat more manageable.

“It’s soothing that you can close your eyes and not worry that you have to open them 15 minutes later. It takes your headache away,” Stephens said.

While Charles continues to give those like Stephens a place to temporarily settle, he has also set up a nonprofit called HALO Now and a GoFundMe, both of which are aimed at helping those who live in their cars get back into apartments. He has also pledged to donate $200 to the cause for every car his dealership sells.

“As long as people are willing to give to the GoFundMe, we will use that money to help whoever stays with us to find a place,” he said.

Sanitize your makeup brushes with this cult-favorite cleaner

Revive your hair with this 10-in-1 ‘miracle potion’