USC offers classes on how to become an influencer: 'They're in demand' 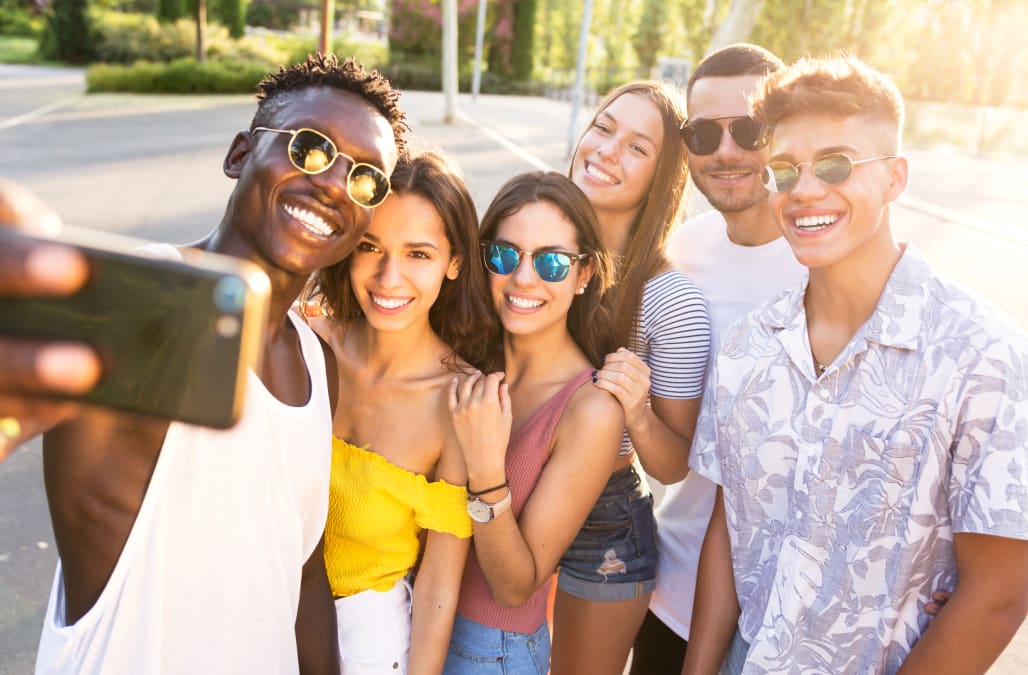 Influencing is becoming more and more of a legitimate career path for Gen Zers — and USC is taking note.

NBC News published a breakdown of the University of Southern California’s relatively new curriculum, in which students can train to be influencers and content creators. While there is no specific major dedicated to the craft, the school takes it more seriously than just a hobby.

Robert Kozinets, who is the professor of strategic public relations at USC’s Annenberg school for communication and journalism, was the one who started offering a course on influencing last year.

“I think we’re just starting to see this emerge into the phenomena that it’s going to become. So I think this is a huge area. I can tell you the students who are focusing on these areas are not having a problem finding jobs here in Los Angeles and in other places,” Kozinets told NBC. “They’re in demand.”

Business Insider reported that the influencer industry was worth an estimated $8 billion in 2019 and is projected to be worth around $15 billion by 2022.

Kozinets’ syllabus isn’t necessarily dedicated to teaching his students how to become influencers, but rather how to manage brands effectively on various platforms. It’s essentially a very modernized marketing class.

USC also has an influencing club called Reach that’s harder to get into than Kozinets’ class — only 10 students are admitted each semester.

Reach’s mission statement is to teach students how to build a personal brand and then market that persona on social media. It’s considered a viable job option now — and a lucrative one at that.

Influencing is not as glamorous and infallible either. Olivia Jade, the youngest daughter of Lori Loughlin and Mossimo Giannulli who was embroiled in the nation’s largest college admissions scandal, was an influencer and lost numerous sponsorships, contracts and money over the press she received from her involvement in the incident.She was also a USC student.

But controversy like that does will likely not change the tides away from influencers. Amine Rahal foreshadowed the continuing rise of influencing in Forbes: “In the new decade, expect to see influencer marketing surge.”

Trade your pricy earbuds for this $80 wireless alternative

This overnight face mask can help give you the ultimate glow

7 expert and shopper-approved creams to keep your hands moisturized

The post USC is now offering a class on how to be an influencer appeared first on In The Know.