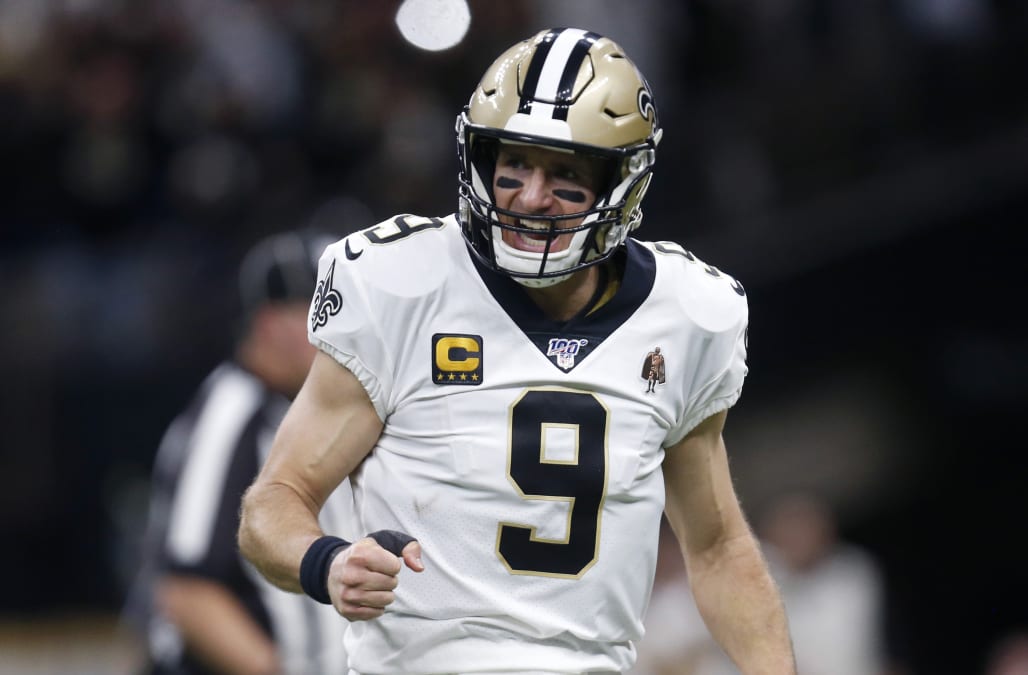 On the day one Hall of Fame quarterback decided to leave his longtime franchise, another decided to stay. Drew Brees had no intention of leaving the New Orleans Saints, and has reportedly signed a two-year, $50 million deal to stay with the team, according to NFL Network’s Ian Rapoport.

The 41-year-old Brees was limited to 11 games last season due to a thumb injury. Despite missing time, Brees still threw for 2,979 yards and 27 touchdowns. He threw just 4 interceptions. With his new deal, Brees will reportedly make $25 million in both 2020 and 2021.

Though Brees is one of the oldest quarterbacks in the league, he still remains effective. He and Teddy Bridgewater combined to lead the Saints to a 13-3 record last season. With Brees under center in 2020, the Saints should once again be considered a strong contender in the NFC.

Drew Brees may have just signed his last NFL contract

Brees will be 43 by the time his new deal expires, leading many to wonder whether this is the last NFL contract he will sign. That will depend on how well Brees continues to play over the next two seasons, though it’s tough to imagine he’ll play much longer after this deal ends.