Pentagon has tested fewer than 500 for the coronavirus 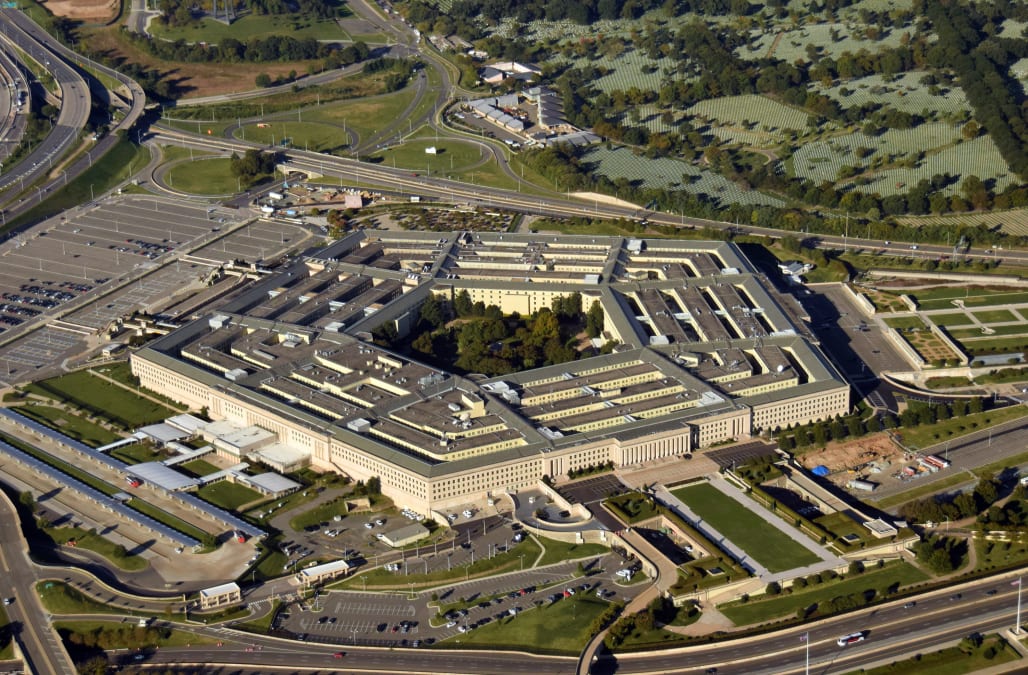 WASHINGTON — The Pentagon likes to call itself the nation’s largest employer, with 1.4 active men and women in uniform, roughly 1.1 million reservists and more than 700,000 civilian employees.

But of all those employees, the Department of Defense has tested only 495 for the coronavirus, Brig. Gen. Paul Friedrichs, staff surgeon of the Joint Chiefs of Staff Pentagon, said in a Monday morning press briefing, and little detail was available about where those tests had taken place.

“We don’t have a breakdown of how many servicemembers vs family members vs DoD civilians, etc, nor do we have locational info for this,” s, Lt. Col. Christian Mitchell, a Pentagon spokesperson, told Yahoo News Monday in an email.

A Pentagon official had previously testified that there were 13 laboratories testing members of the military and civilian Pentagon employees.

In a Monday briefing for members of the press, Friedrichs and Pentagon spokesman Jonathan Hoffman revealed that 37 employees of the Pentagon have been infected. Just under half of them, or 18, are servicemembers. The other 19 are civilian employees.

Another spokesperson for the Pentagon, Lt. Col. Carla Gleason, explained that the number of servicemembers and civilian Pentagon employees that had actually been tested was almost certainly higher, since nothing stipulated that they had to be tested at a Department of Defense facility. But until this week, civilian facilities for coronavirus tests were overwhelmed and underequipped, making it unlikely that a significant cohort from the Pentagon was tested at either state-run or commercial laboratories.

Despite the low testing numbers, the Pentagon is taking the coronavirus threat seriously. Last Friday, it banned domestic travel for servicemembers. On Monday, defense secretary Mark Esper and his top deputy David Norquist were enjoined to keep a physical distance at all times, lest one of them fall sick with the coronavirus and imperil the nation’s military command.