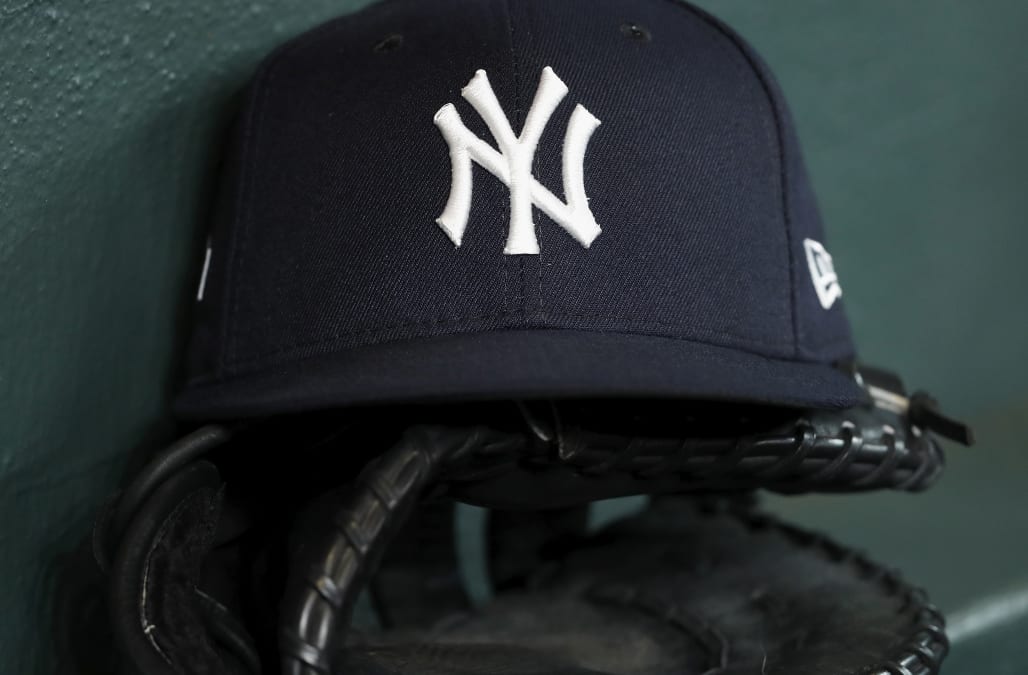 The person spoke to the AP on condition of anonymity Tuesday because the team had not yet made the announcement.

New York had announced a first positive test on Sunday, and general manager Brian Cashman said the player had been isolated and the Florida Department of Health notified.

The two Yankees minor leaguers are the only baseball players known to have tested positive.

For most people, the new coronavirus causes only mild or moderate symptoms, such as fever and cough. For some, especially older adults and people with existing health problems, it can cause more severe illness, including pneumonia. The vast majority of people recover from the new virus within a few weeks.

While Major League Baseball canceled the rest of the spring training schedule last week and has delayed opening day until mid-May at the earliest, Yankees major league players have remained in the area and continued to work out at Steinbrenner Field. Some may soon leave, including reliever Zack Britton, the team's player representative.

"Then my plan was to come back here and continue working out with the guys," he said Tuesday. "We don't know how long this delay is going to be. If you're talking about it's going to be the end of May or June or something like that, guys might take a few weeks and go home. There's a give and take a little bit. You don't want to just consistently be training at a really, really high level when we're not going to start action again until another two months or so. You want to be healthy. It's going to be tricky."