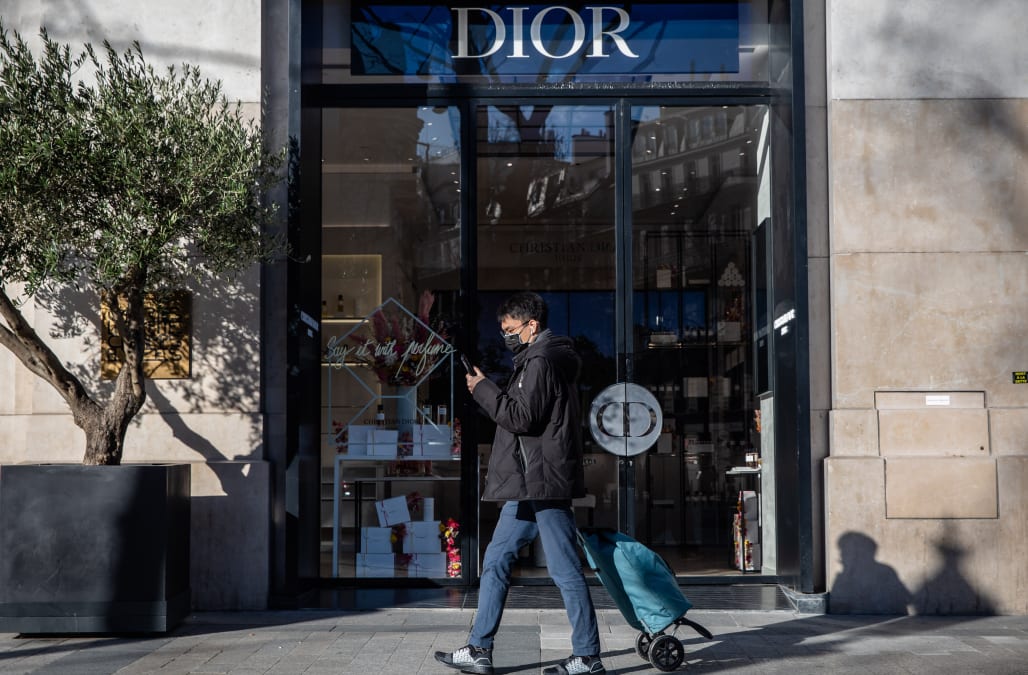 A vite-thinking French luxury conglomerate is mobilizing perfume production facilities operated by Christian Dior, Guerlain and Givenchy to churn out “substantial quantities” of coronavirus-killing hand sanitizer and provide it to French health authorities and hospitals for free.

The operation begins Monday to boost supplies of the hydroalcoholic gel, which has been in short supply as people stock up on a key weapon to stem the spread of the virus causing COVID-19.

The luxury group LVMH announced the move on Sunday.

“LVMH intends to help address the ... lack of product in France and enable a greater number of people to continue to take the right action to protect themselves from the spread of the virus,” the company said in a statement, adding that it will “continue to honor this commitment for as long as necessary.”

The gel will be provided to French health authorities and the Assistance Publique-Hopitaux de Paris, a network of 39 teaching hospitals that serves 10 million people.

For those saying “if this is true..” here’s the English press release, announced a couple of hours ago by @LVMHpic.twitter.com/Xd1rE7i2wJ

Hospitals have not yet run out of hand sanitizer, but supplies are “strained,” a spokeswoman for the Paris hospital system told Agence-France Presse.

More from HuffPost US:
Grocery shopping for a quarantine: What to buy and how much
Rep. Matt Gaetz to self-quarantine after coronavirus exposure at CPAC
Will coronavirus slow down in the warmer months like flu season?