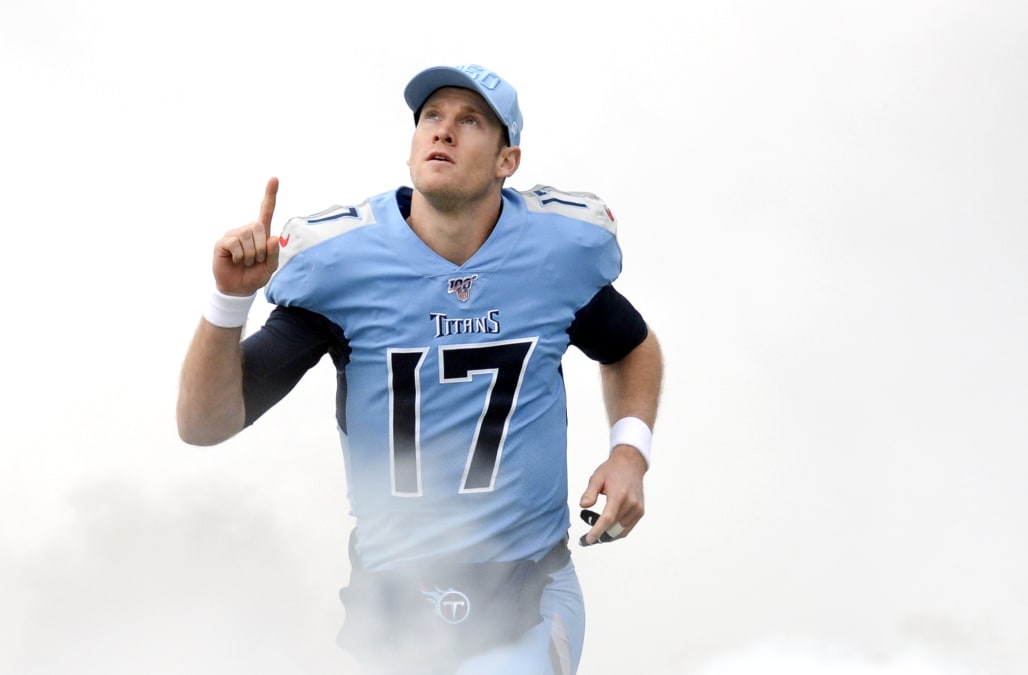 The Tennessee Titans have locked in their quarterback. The team announced on Sunday that it’s agreed to a contract extension with Ryan Tannehill.

The contract terms are excellent for Tannehill. They’re worth $118 million over four years, with a whopping $62 million guaranteed.

Ryan Tannehill has agreed to terms on a new four-year contract with the Titans, per source. Here’s the numbers:

Tannehill, 31, was drafted by the Miami Dolphins in 2012 and spent six seasons toiling as their starter before he was traded to the Titans. With Tennessee, Tannehill played back-up to Marcus Mariota before taking Mariota’s job and blossoming into the 2019 Comeback Player of the Year. He helped the Titans finish 9-7 and took them all the way to the AFC title game for the first time since the 2002 season.

This contract extension has extra significance: The Titans no longer need the services of free agent quarterback Tom Brady. They were rumored to be interested in signing the 42-year-old Patriots legend, but they don’t need him now with their quarterback situation set.

Tannehill tweeted about the deal and seems pretty excited to be staying in Tennessee for the next few years.

Tennessee let’s run it back 🙌🏼🙌🏼🙌🏼🙌🏼 #TITANUPpic.twitter.com/rydM0LSoEN