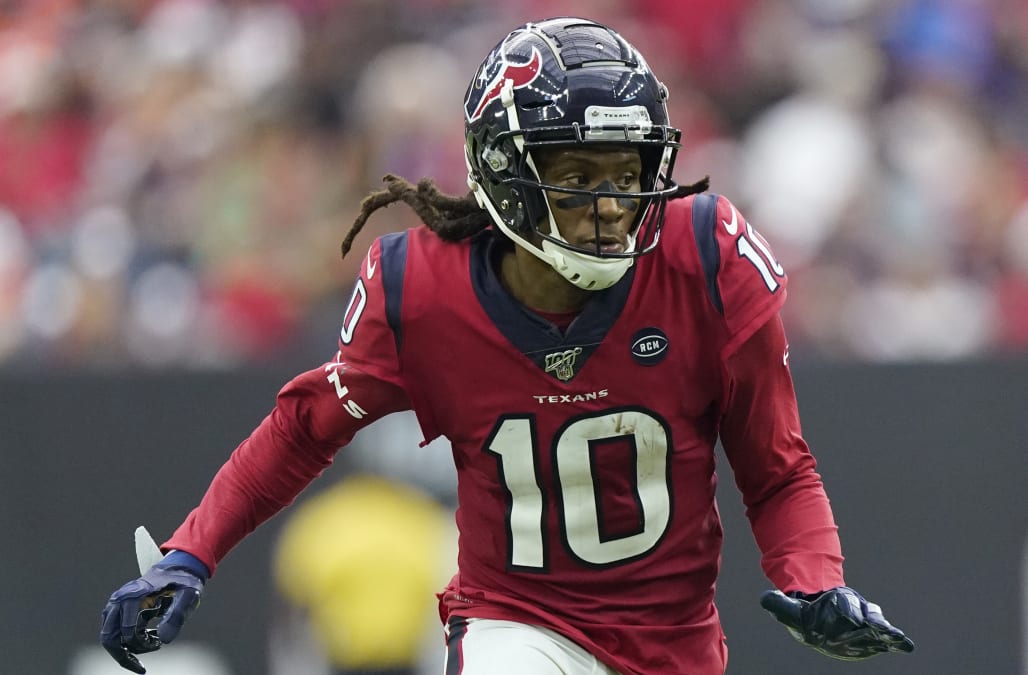 The Houston Texans made the Arizona Cardinals better on Monday.

It’s a stunning move for the Texans, even with their need for draft picks — before the trade, they didn’t have a first-round pick this year or first- or second-round pick next year. But the Cardinals have now given Kyler Murray their No. 1 receiver now in the 27-year-old Hopkins, who caught 104 passes for 1,165 yards (11.2-yard average) with seven TDs.

Over the last three years, Hopkins has totaled 315 catches for 4,115 yards and 31 touchdowns. He was a first-team All-Pro and Pro Bowler each year.

Johnson, now 28 years old, had an All-Pro season in 2016, but suffered a dislocated wrist in the 2017 season opener and didn’t play the rest of the year.

He played and started all 16 games in 2018, but played in 13 games with nine starts last year due to an ankle injury. Johnson had 715 yards from scrimmage on 130 touches.