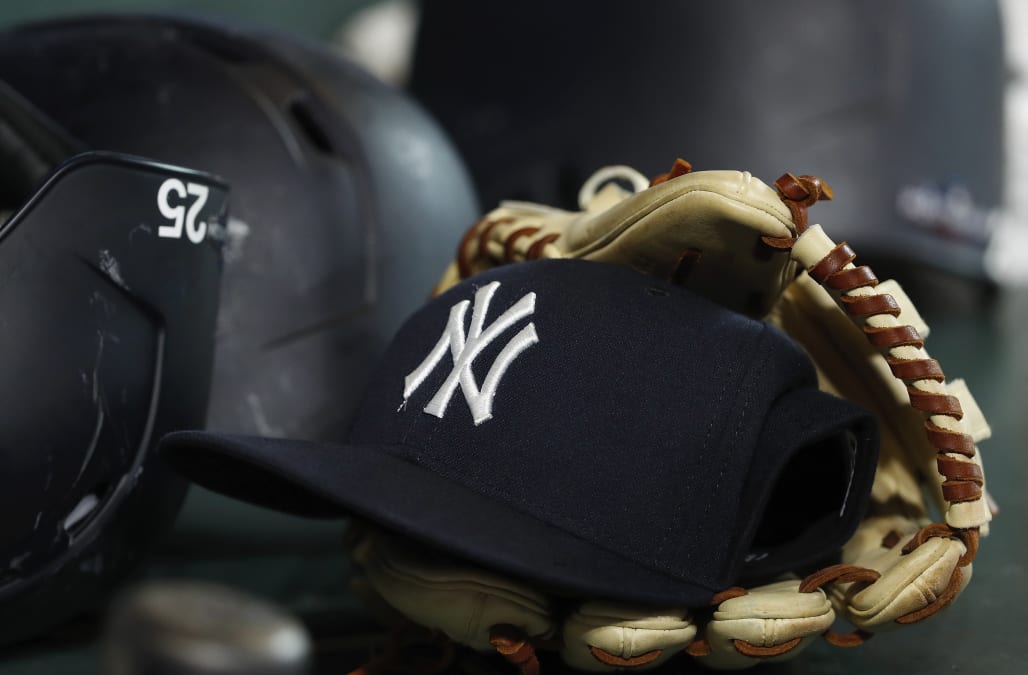 It was only a matter of time before professional baseball had its first known case of the coronavirus, and that time has come.

The New York Yankees confirmed Sunday that one of their minor leaguers had tested positive for the coronavirus, after it was first reported by Jeff Passan of ESPN. The team has not identified the player, and the player has yet to identify himself.

A minor league player in the New York Yankees system has tested positive for coronavirus, sources tell ESPN. He is the first known case in baseball. He was quarantined Friday morning after saying he was running a fever.

In the immediate aftermath, the Yankees are quarantining all of their minor leaguers for two weeks. According to Ken Rosenthal of The Athletic, the team will have food delivered to their players in their hotel rooms. No Yankees major leaguers had contact with the player, according to GM Brian Cashman.

The New York Times’ James Wagner clarified the timeline of the infected player with a Yankees spokesperson.

The player didn’t go to minor league camp on the day he had a fever, and it was closed anyway, but everyone should hold in those sighs of relief. Once someone actually has COVID-19, it can take several days for them to show symptoms. According to the World Health Organization, the incubation period for COVID-19 is between one and 14 days, with the average being five days.

While it was smart for the player to call the team as soon as he realized he had a fever, it’s possible that he had contact with his teammates before he started showing symptoms. During that period, he could have exposed other players.