NFL will still hold draft April 23-25, though it cancels public events in Las Vegas due to coronavirus 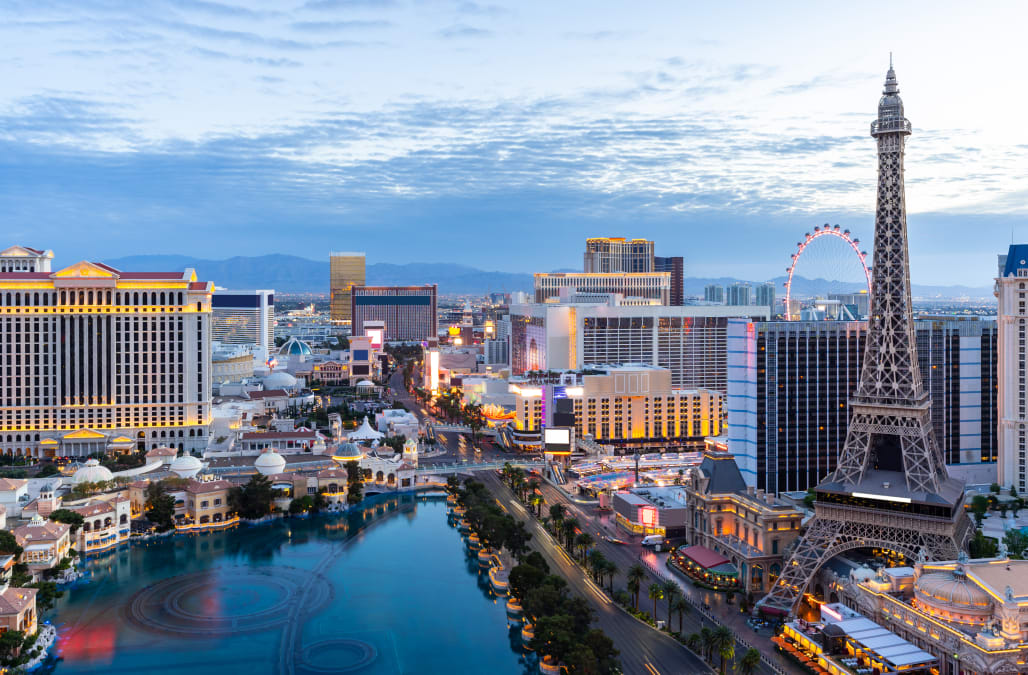 The NFL, unlike the other sports leagues in the middle of their seasons, had the luxury of waiting a bit to announce anything about its draft in late April.

But as the days went on and more restrictions and cancellations were announced due to the coronavirus pandemic, it became clear there was no way the draft would take place in Las Vegas as scheduled on April 23-25.

The NFL made it official. The draft will still be held on those dates, but public draft events have been canceled.

New from the NFL pic.twitter.com/N4Zt35PG8k

#NFL is not changing its plans for the date of the draft (April 23-25). However, league-driven fan experience events in Las Vegas will not occur. At the current track, the draft will be largely a made-for-broadcast event. Prospect attendance and other details remain fluid.

The NFL waited to make any decisions about the draft, which was prudent despite plenty of griping on social media about the delay. Now that the public events have been canceled, the league can determine what shape the event will take now.

On Sunday, two key news items made it clear that there was no way the draft could happen as planned. The CDC recommended against 50-person gatherings for at least eight weeks. The NFL draft was expected to draw hundreds of thousands of fans. Also, MGM announced it was temporarily suspending operations at all of its Las Vegas resorts and wouldn’t be accepting any new reservations until May 1.

The NFL draft has become one of the biggest events on the sports calendar, a three-day spectacle that is the centerpiece of the football offseason. It will be a lot different this year.