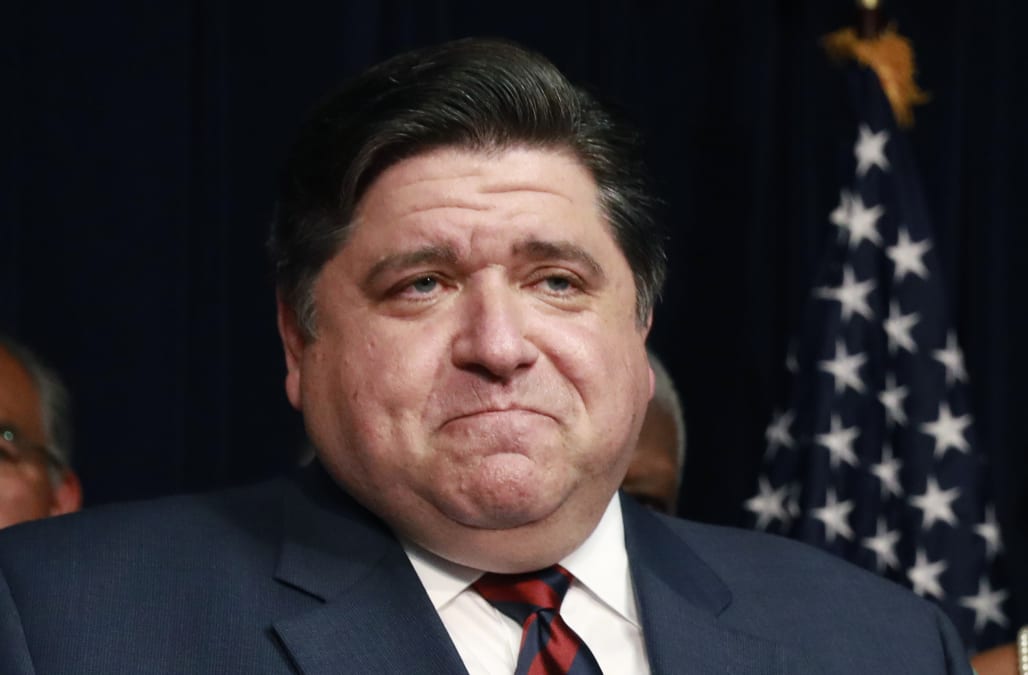 Those who came home from abroad Saturday where met with chaos as new coronavirus screenings snarled airports around the country, forcing travelers into overcrowded lines for hours.

Beth Kander, 38, returned from France to a "madhouse" at O'Hare International Airport in Chicago, where she spent about five hours going from line to line. Kander told NBC News Sunday that her flight was only alerted to the screenings about an hour before landing.

"When we were an hour out from landing, the captain made an announcement, and it created a lot of anxiety," Kander said. "He said you will not be allowed to get off a plane, a U.S. official will board and there will be a coronavirus update."

Only an official never boarded the plane, Kander told NBC News. Instead the captain apologized, saying information "keeps shifting" and that they would get more information after they deplaned.

Passengers were packed into customs lines, asked to fill out forms, but never told what the screening process would be or when it would end. Eventually they were given pamphlets about self-quarantine, asked to "stay put" for 14 days and asked for their contact information, she said.

There was no line or area to wait for those who might be immunocompromised, Kander said.

"I think the most dangerous part of my trip was being in that airport with all those people in the five hours that we had to wait," Kander said.

Americans have been forced to cut vacations short and re-book flights home this weekend as Europe continues to lock down towns and cities amid the spread of coronavirus. Additionally, President Donald Trump announced Wednesday that he would ban many foreign travelers from Europe for the next 30 days.

O’Hare airport was only one of many airports where passengers returning from abroad were forced into packed lines, antithetical from the call for “social distancing” in an effort to slow the spread coronavirus.

Travelers reported overcrowding at airports in major airports in New York City, Los Angeles and Dallas-Fort Worth upon their returns.

The Department of Homeland Security was aware of the issue and attempting to add additional screening capacity to expedite the customs process, according to a tweet from DHS Acting Secretary Chad Wolf.

“I understand this is very stressful,” Wolf said. “In these unprecedented times, we ask for your patience. It currently takes ~60 seconds for medical professionals to screen each passenger. We will be increasing capacity but the health and safety of the American public is first & foremost.”

Although cases seem to be on the decline in Mainland China, where the outbreak began, the number of patients who have contracted coronavirus have surged across the world. More than 2,900 cases have been confirmed in the U.S. and at least 60 people have died as of Sunday morning.

Illinois Gov. JB Pritzker criticized Trump and his administration on Twitter as the new screenings were implemented for those returning to the U.S. from abroad. The governor called the lines at O'Hare “unacceptable,” adding that Twitter appeared to be the only “communication medium” the president pays attention to.

“The federal government needs to get its s@#t together. NOW,” Pritzker wrote.

Pritkzer told NBC News’ Chuck Todd on “Meet the Press” Sunday that the administration should have increased Customs and Border Protection staff in recognition that an influx of people would arrive in fear that all travel between the U.S. and Europe would be cut off.

“Today, it’s going to be even worse,” Pritzker said. “There are larger numbers of flights with more people coming and they seem completely unprepared.”

Instead of reassurance that the situation would be handled, Pritzker said that a White House staffer called Saturday night to scold him over the tweets.

"I got a call at 11 last night from a White House staffer who yelled at me about the tweet," Pritzker said. "That’s what I got.”