NFL players react to the new CBA, which passed by 60 votes 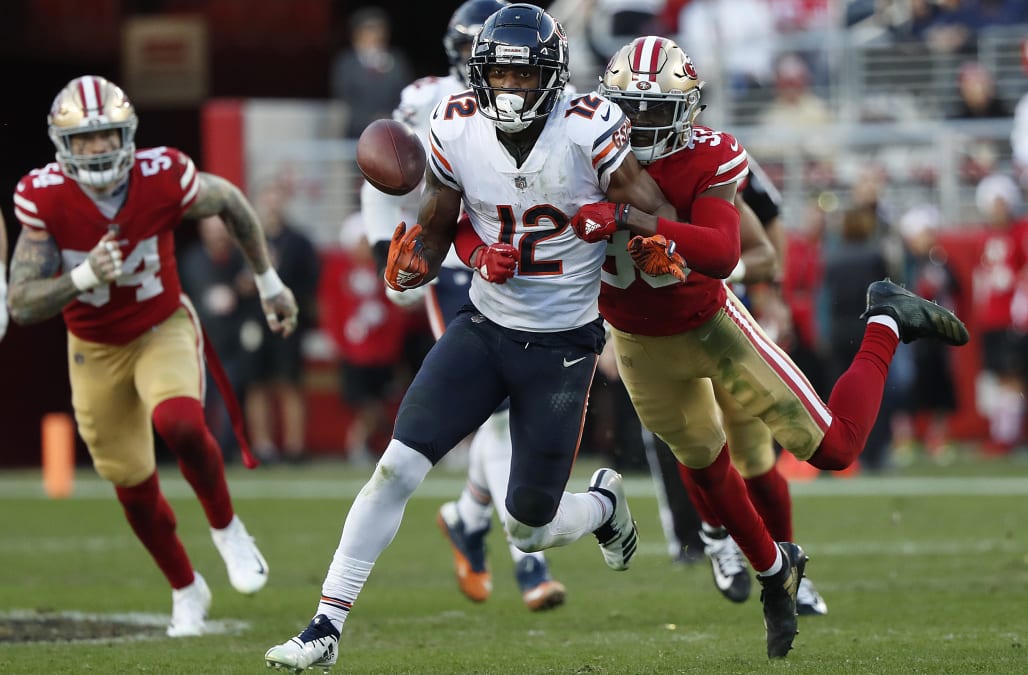 The NFL Players Association announced on Sunday morning that the collective bargaining agreement had passed a vote of its membership, but just barely. The final tally was 1,019 to 959, meaning that the new CBA passed by a margin of just 60 votes. A total of 1,978 players voted out of approximately 2,500.

The voting period featured numerous high-profile players publicly declaring their position on the CBA. Greg Olsen came out in favor. Russell Wilson, J.J. Watt and Aaron Rodgers came out against it.

How did players feel once word came that the CBA passed? Reactions definitely ran the gamut.

Some, like Malcom Jenkins of the Philadelphia Eagles, weren’t happy with it.

The democratic process has played itself out. We must be committed to unifying our current and former members. While I don’t agree with the decision because of its negative impacts on some current and former players, I do respect our process and will push forward accordingly. pic.twitter.com/O0Pe1dg0L2

🔴🤕wow yall really let me down

🔴 we folded as a group smh

Yes a lot to a little

Eric Ebron of the Indianapolis Colts was particularly unhappy about the result of the vote, and several players responded in support.

Can’t believe we agreed to that lol. We can only play this game for so long and y’all didn’t want everything we could get out of it? Smfh. 2030 y’all do better

I don’t get it maniac I really don’t. https://t.co/3QWFQwoFDe

Elbow bumps all around! Thankful for the process and labor peace. https://t.co/QNJ8KYuzJm

Some players had reactions that didn’t fall on either side of the CBA divide.

Welp guess we getting our madden checks back 🤷🏾‍♂️

It’s good and bad to this deal I could see why anyone would vote either way. I just think it’s amazing guys don’t even care.

Tom Brady was, as always, a cipher, but he complimented NFLPA executive director DeMaurice Smith on the open letter he tweeted on Saturday night, and presumably on all the work he did to make the CBA happen.

There was some momentary confusion about vote totals among a few current and former Ravens players, which resulted in some excellent gif usage.

Even if those 500 would’ve voted all toward no . CBA Still woulda passed according to final #’s

Will Compton of the Las Vegas Raiders had an even-keeled response, but he actually seemed a little disappointed that he didn’t get a chance to join with his fellow players and go on strike in an ultimate act of unity.

New CBA passed. Wild how close it was

I was ready to storm the beaches of Normandy if this thing went NO https://t.co/YYf9B1bhtx

Pros and cons in every agreement. I think it was a good deal with some meat still left on the bone

Would’ve been excited to potentially strike and unify with the boys https://t.co/gCEHZIhrMr