By Stephanie Kelly and Jessica Resnick-Ault 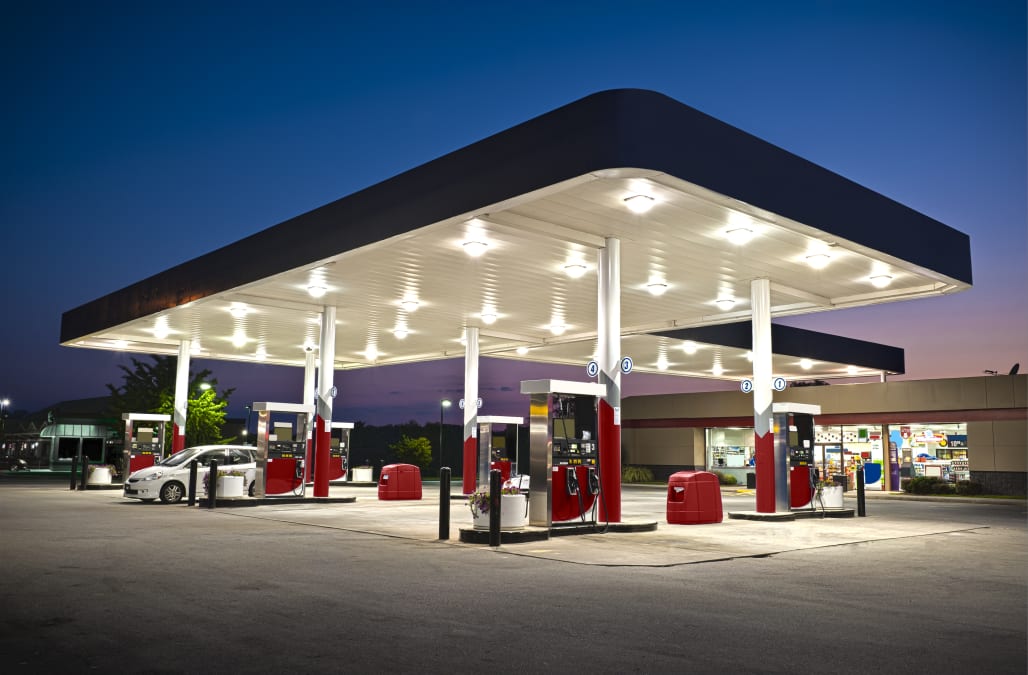 NEW YORK, March 15 (Reuters) - At two gasoline stations in Scarsdale, a wealthy suburb of New York City not far from one of the nation's worst outbreaks of coronavirus, attendants whiled away the minutes on a rainy Friday morning at what would normally be their busiest time of day.

"We've had one or two customers - that's it," said Julio Barrios as he sat under an umbrella at the full-service Shell station in downtown Scarsdale. "For more than a week, business has been slow."

The coronavirus has infected at least 138,000 people worldwide and killed more than 5,000, rocking the global economy.

As cases steadily grow across the United States, Americans are canceling road trips, running fewer errands and finding they don't have to drop their children off at school following widespread closings.

The irony is that drivers are parking their cars at a time when gasoline is more affordable, which usually spurs more driving. The average price for a gallon of gasoline is $2.28, lowest since 2017, according to the American Automobile Association.

The United States consumes more than 20 million barrels of oil and petroleum products daily, the most worldwide, and motor gasoline accounts for nearly half of that, at about 9 million barrels a day. But the coronavirus outbreak's effect on driving activity is expected to be drastic.

"We would estimate commuting and leisure driving will be down up to 50%, with most impact in the northern states where the virus spreads faster now," said Per Magnus Nysveen, senior partner at Oslo, Norway-based energy research firm Rystad Energy.

The reasons for the sharp fall in prices aren't just due to the coronavirus. A week ago, an oil price war erupted between Saudi Arabia and Russia after those nations were unable to come to a deal to cut supplies in response to the anticipated drop in demand due to the virus.

Instead of curbing supply, Saudi Arabia and other nations are flooding global markets with barrels of crude oil. U.S. crude oil prices, which account for about half of the price of retail gasoline, dropped to about $31 per barrel this week, lowest since 2016.

Some U.S. states have seen average gasoline prices fall by more than 10 cents in the last week. Savings on low gasoline prices are usually referred to by lawmakers as "like a tax cut," but for the moment, Americans are seeing they can pocket savings just by not driving at all.

"I will have zero driving requirements for two weeks (minimum) now that everything is shutting down," said Cathy Martin, of Potomac, Maryland. "For me, my average weekly work and kid activity driving is 150 miles."

Industry analysts said consumers can expect cheaper gasoline prices for the foreseeable future, even with the approach of the summer driving season, when prices tend to climb along with demand. U.S. gasoline futures fell to $0.8536 a gallon on Friday, lowest seasonally since at least 2005, Refinitiv Eikon data showed.

The average American's motor gasoline expenditures were $1,072 in 2017, the latest data available, according to the U.S. Energy Department. That total varies by state, from as little as $708 in New York to a high of $1,441 in Wyoming.

But some Americans spend much more than that due to lengthy commutes, like Jamie Niederkohr of Toledo, Ohio, who normally drives up to 200 miles a day related to work as a data collector. Her husband has a 71-mile per day commute.

"I figure we could save over $200 a week (on gasoline)," she said. (Reporting by Stephanie Kelly and Jessica Resnick-Ault Editing by Chizu Nomiyama)