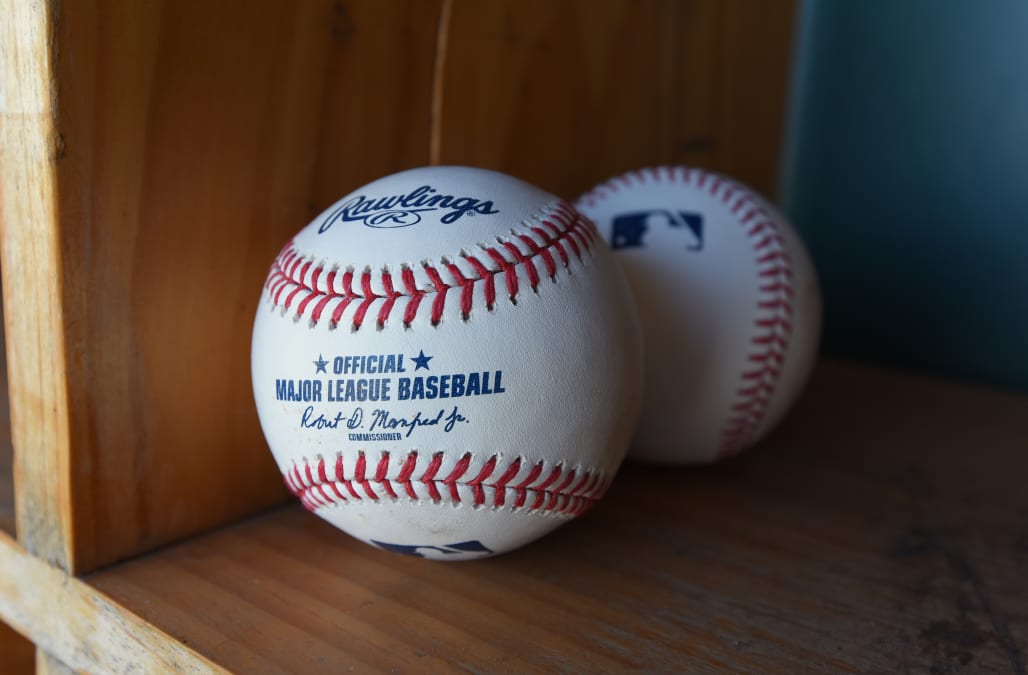 Major League Baseball is expected to suspend spring training due to concerns surrounding the coronavirus outbreak, ESPN’s Jeff Passan reports, likely leading to a delayed start to the season.

After a conference call among owners this afternoon, Major League Baseball is expected to suspend spring training. The league likely will delay the beginning of the regular season as well. At this point, it's a formality that ownership-level sources expect to happen.

The NBA became the first major American league to suspend its season after Utah Jazz center Rudy Gobert tested positive for COVID-19 on Wednesday, and other sports’ governing bodies have since moved quickly to cancel other competitions such as college basketball conference tournaments and soccer matches.

MLB’s regular season had been scheduled to begin on March 26.

The league had been considering fallback options in case early season games could not be played at their scheduled locations. It was already known that the Seattle Mariners and Oakland Athletics would have to move their home-opening series.

After the NBA’s outbreak, things appeared to move more rapidly toward a wider response.

Max Scherzer when asked about athletes in other sports contracting coronavirus: " I think we’d be kind of naive to think that there’s not one player in any one of the camps across MLB right now that has not contracted it yet."

Earlier reports indicated that some teams began to pull scouts off the road and send them home because of coronavirus concerns on Wednesday.

“You know, if something happened during the season to a player, it’s at least two weeks they have to wait in quarantine, everybody,” Todd Frazier told reporters Wednesday. “It could be a crazy season for a team, because if you miss 14 days, that’s basically 12, 13 games of baseball, you basically can’t get back or have to start over at the end of the year. We’ll see what happens.”

More from Yahoo Sports:
NBA suspends season after player tests positive for coronavirus
Eisenberg: Experts hint NBA could be on hold at least 2 weeks
Thamel: Pressure is now on to cancel NCAA tournament