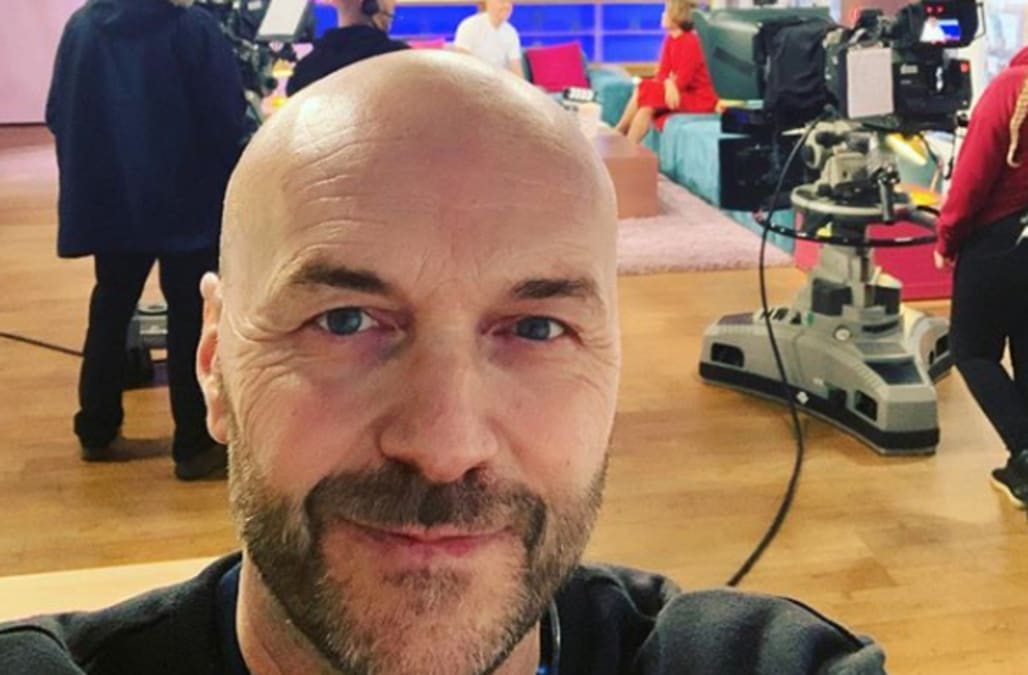 The host of a British cooking show was pressured to apologize on live TV after he accidentally neglected to tell a vegan guest that the dish he was serving him was made with butter.

Simon Rimmer used ghee — which is clarified butter — while making Masoor dahl on his “Sunday Brunch” show. Jon Richardson, the guest, was willing to try anything as long as it fit within his vegan diet.

Nope, ghee is not vegan. And neither is Jon Richardson now #SundayBrunch

Most were upset that Rimmer, who runs a vegetarian restaurant, wouldn’t take Richardson’s dietary restrictions more seriously. Or, at least as a professional cook, should know that ghee is an animal by-product.

Upon returning from commercial break, Rimmer apologized to the audience.

“Earlier on, in the previous cooking item, I may have informed guests that the dhal was in fact vegan. It was, of course, ghee used in the recipe, which isn’t vegan,” Rimmer said. “I allowed Jon Richardson, who is indeed a vegan, to eat some of it.”

Then to Richardson, Rimmer said, “On behalf of myself and the Sunday Brunch team, I would like to sincerely apologize and hope I haven’t offended you and spoiled your life.”

“When I’m sick during my interview, you can take responsibility for that,” Richardson joked in reply.

The audience, again, was unimpressed. Now it seemed as though Rimmer was making light of a serious situation and a mockery of veganism.

@simonrim@SundayBrunchC4 I’m really offended by the ‘joking’ apology and the laughing in the background. It would literally make me sick. You own a vegan/vegetarian restaurant! #sundaybrunch#vegan

Serves ghee to a vegan, no problem

Typical! #SundayBrunch 'apologised' for telling us ghee is vegan, shows we can't trust how seriously you take us, courts have ruled in our favour so it's about time you took notice!! #vegan 🌿

That professional chefs are getting this wrong, and that they made a joke out of apologising, says so much about how seriously veganism is treated by wider society. https://t.co/pKl2OXDXKU

“Sunday Brunch” co-host Tim Lovejoy reassured Rimmer on-air that he wouldn’t be “canceled” over the incident. Vegans might disagree.

The post Cooking show host faces backlash after feeding butter to vegan guest appeared first on In The Know.