This is the most absurd arcade game you’ll ever see 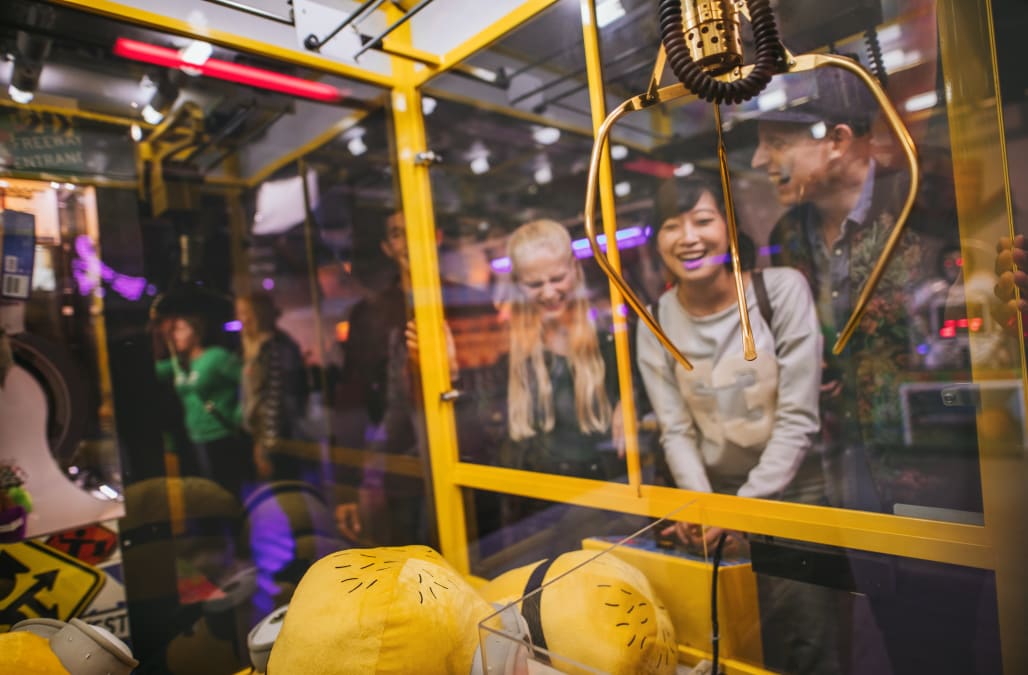 An unusual game at a California mall has TikTok users wondering how they can get in on the fun.

On March 9, a user by the handle divine.bto shared a clip in which an unidentified child takes part in a “human claw” game that was reportedly found at Plaza West Covina. The boy is slowly lowered into a pit of stuffed toys before he picks up a stuffed Pink Panther and is lifted away.

“Soooo … is this just for little kids or can I take a shot at it and bring me back some new friends?” one person joked.

“Anyone want to go to west covina?” another asked.

Over the last several years, “human claw” games have become increasingly popular, according to CGTN. In China, there are multiple “human claw machines” that can drop both adults and children into a pit of toys, allowing them to grab as many items as they possibly can.

More from the In The Know:

This portable iPhone stand lets you film videos in 360°

This $10 tea infuser will put a smile on your face

The post This is the most absurd arcade game you’ll ever see appeared first on In The Know.