The rich get richer: Patriots lead the way with four comp picks in 2020 NFL draft 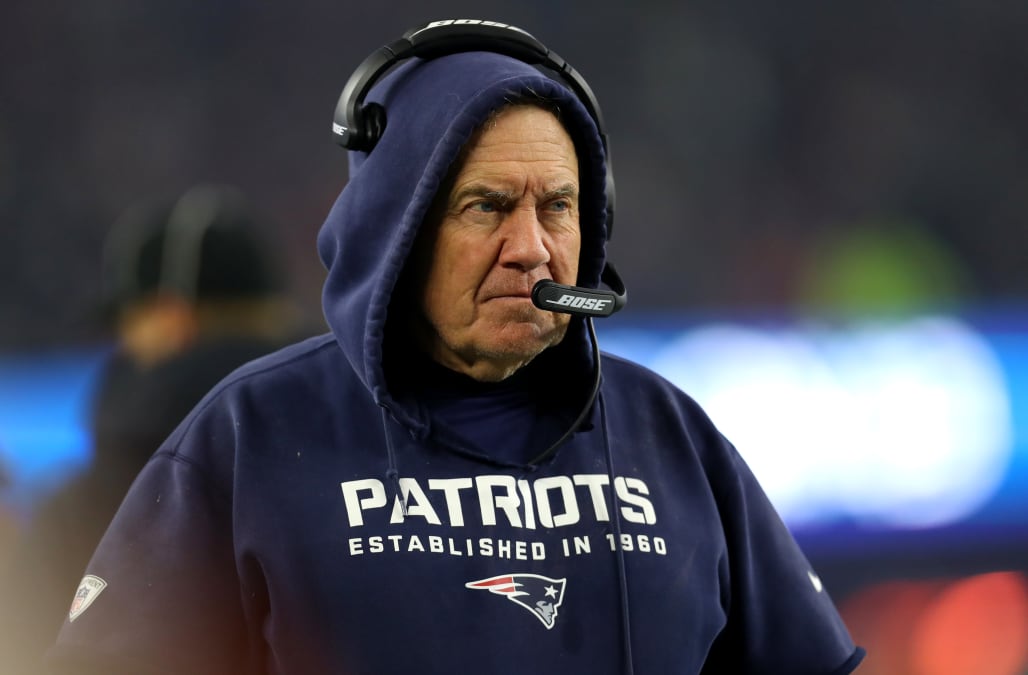 The New England Patriots might lose Tom Brady this offseason, but the team will have more than enough sixth-round picks to find his replacement. The NFL announced which teams will receive compensatory draft picks for the 2020 NFL draft, and the Patriots lead the way with four extra selections, according to Tom Pelissero of NFL.com.

The full list of compensatory picks in the 2020 NFL Draft: pic.twitter.com/QKADDS4yPu

Why did Patriots receive 4 comp picks in 2020 NFL draft?

When do the Patriots pick in the 2020 NFL draft?

With the Patriots’ draft picks set, here’s where the team is picking in the 2020 NFL draft:

What other teams received compensatory picks in the 2020 NFL draft?

The Patriots were the only team to snag four comp picks, but six other teams managed to pick up three additional picks due to compensation. Those teams include the Denver Broncos, Houston Texans, Minnesota Vikings, New York Giants, Philadelphia Eagles and Seattle Seahawks.