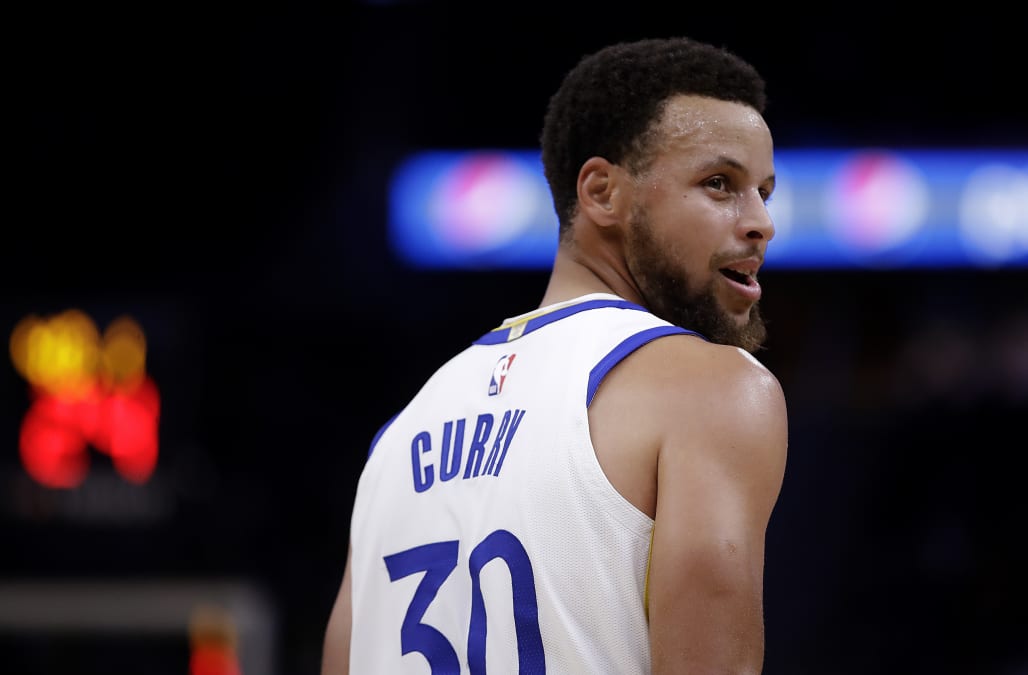 San Francisco is banning gatherings of more than 1,000 people for at least two weeks because of the coronavirus, a decree that will impact Golden State Warriors home games.

“We know that this order is disruptive, but it is an important step to support public health,” Breed said in a statement. “We’re following the recommendations of public health officials to slow the spread of COVID-19 in our community.”

“We know cancelling these events is a challenge for everyone and we’ve been talking with venues and event organizers about the need to protect public health. Today I spoke with the Warriors to discuss the steps we’re taking to cancel large events and they are in support of our efforts.”

The order will impact at least two Warriors home games. The Warriors are scheduled to host the Brooklyn Nets on Thursday and the Atlanta Hawks on March 25.

The New York Times reports that the Warriors will play Thursday’s game against the Nets without fans in attendance.

The Warriors, league sources say, will be directed to play host to the Nets on Thursday night at Chase Center in a game CLOSED to fans

The game would be the first major American sporting event to be played without fans since the outbreak of COVID-19 in the United States.

Neither the Warriors nor the NBA have yet to respond publicly to the decree.

The ban doesn’t extend into baseball season with the San Francisco Giants scheduled to host their first home game on April 3.

The ban goes into effect immediately and can be reauthorized after the initial two-week time frame by the city’s health officer, according to the statement.