NCAA tournament games will be played with no fans in the stands, just 'essential staff' and select family members 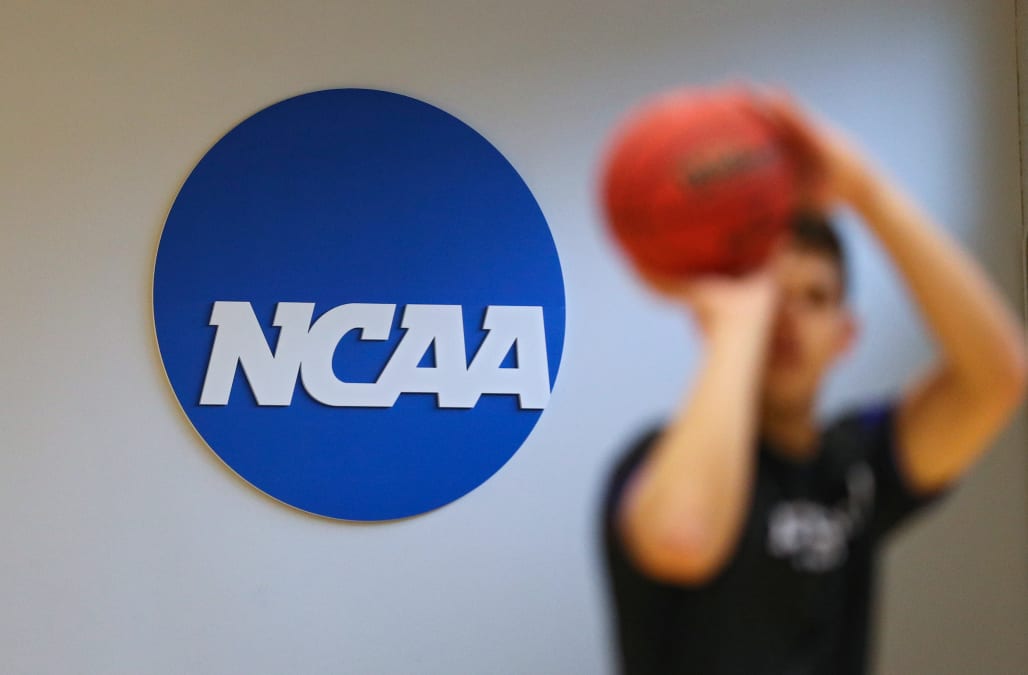 The NCAA has taken the drastic step of closing the NCAA men’s and women’s basketball tournaments to the public.

The governing body made the announcement on Wednesday afternoon as a precaution against the spread of the COVID-19 coronavirus.

“The NCAA continues to assess the impact of COVID-19 in consultation with public health officials and our COVID-19 advisory panel,” NCAA president Mark Emmert said in a statement. “Based on their advice and my discussions with the NCAA board of governors, I have made the decision to conduct our upcoming championship events, including the Division I men’s and women’s basketball tournaments, with only essential staff and limited family attendance. While I understand how disappointing this is for all fans of our sports, my decision is based on the current understanding of how COVID-19 is progressing in the United States.”

Emmert’s statement came after the NCAA issued a statement saying that it recommended against sporting events being open to the public. Conference basketball tournaments being held this week across the country are run by the respective conferences and the decisions to prevent fans from attending are made by them and not the NCAA.

The men’s Final Four is currently set to be held at Atlanta’s Mercedes-Benz Stadium, which seats over 70,000. The NCAA could move the games to a smaller venue because the stadium would be virtually empty. The first and second round games that begin on Thursday, March 19, are set to proceed as scheduled in the host cities.

Mark Emmert says the NCAA is looking to move the Final Four out of Mercedes-Benz Stadium into a smaller venue in Atlanta.

Regional sites could also be moved from the currently scheduled arenas to smaller venues in same cities.

The plan is to keep sites for the 1st round as is.

The Ivy League canceled its men’s postseason basketball tournament earlier in the week. The move meant Harvard, the regular-season winner of the league, will represent the Ivy League in the NCAA tournament.

Emmert’s statement also came hours after Ohio banned gatherings of large groups. The NCAA’s first four games of the men’s tournament are scheduled to be held in Dayton on Tuesday, March 17, and Wednesday, March 18, and would have been played under a state decree for no general fan attendance without a move by the NCAA.

The city of Houston canceled the remainder of the Houston Rodeo and Livestock Show on Wednesday after a man who tested positive for the coronavirus attended a barbecue at the event. The city is set to host the South Regional finals of the men’s tournament on March 27 and 29.

The NIT will also be held without. The consolation tournament for the men’s basketball teams who missed out on the NCAA tournament is run by the NCAA.

The NIT will still happen but won’t have any fans in attendance, per NCAA.