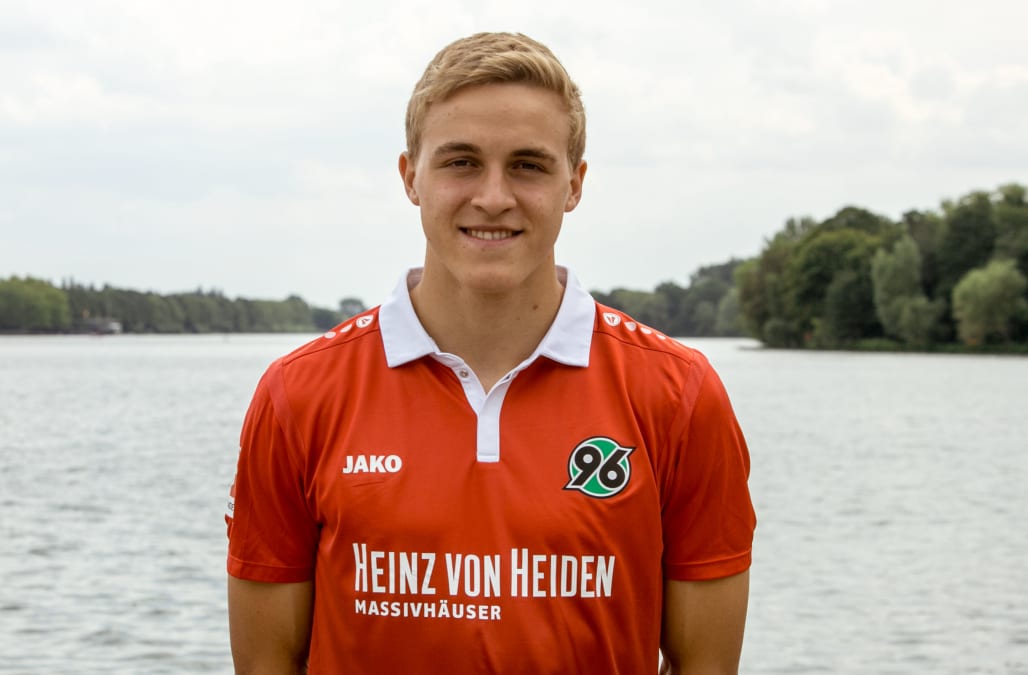 Timo Hübers, a player with the German second division club Hannover 96, has tested positive for COVID-19. The club announced the diagnosis in a press release on Wednesday.

According to Hannover 96, they believe that Hübers contracted the virus at a non-club event while out with a friend. Hübers has not had any contact with his teammates since he contracted the coronavirus, but the team is choosing to be cautious and have numerous people tested.

“It is assumed that Hübers got infected at an event in Hildesheim on Saturday evening. Since the 23-year-old has had no contact with his teammates since the infection, which can be precisely localized, it cannot be assumed that teammates have become infected with him. Nevertheless, we will act responsibly – the entire professional squad, trainer team and staff will be tested for the virus as a precaution.”

Hübers is the first German soccer player to test positive for COVID-19.

Hannover 96’s sporting director, Gerhard Zuber, said in the statement that Hüber is not yet showing any symptoms and has quarantined himself at home.

“Timo behaved absolutely exemplary. He himself shows no symptoms up to now. When he found out before that a person who had been with him at the event was tested positive, he reported directly to the doctor and temporarily went into quarantine at home.”

Hannover 96’s next match is on Sunday against the Dresden Dynamo. Hübers will not play, but the rest of the team is expected to. That game is expected to be played in front of a full crowd, though a number of Bundesliga games across both the first and second divisions will be played behind closed doors in the coming days and weeks.