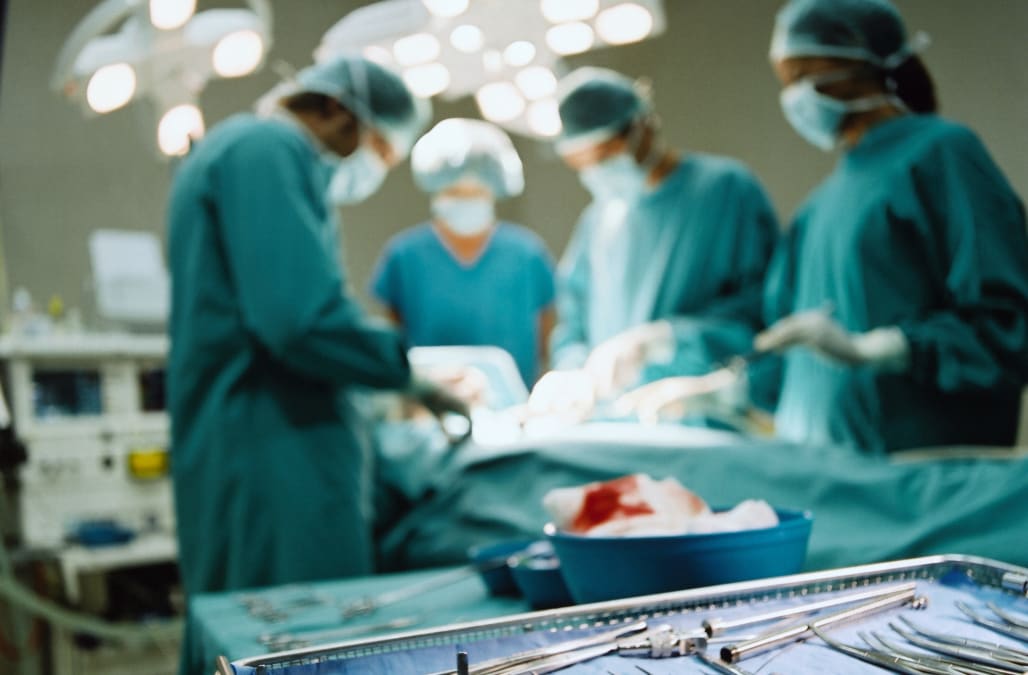 A 21-year-old student from Pune, India is stunning doctors after her hands — which were medically transplanted onto her following an accident where she lost hers — began to seemingly adapt to her skin tone.

Shreya Siddanagowda was in a bus accident in September 2016 that led to her amputating both of her hands. A year later she looked into getting a transplant.

Globally, less than 200 hand transplants have been performed. It’s difficult to get donations and people can wait for years before hands are available to them. Both the donor and the recipient also have to have the same blood type, so it’s an even slimmer chance at finding a match.

Siddanagowda, however, was lucky. Only an hour after she registered at the hospital, she received a callback that hands of someone with the same blood type would be donated.

Sachin, a student from India, had been declared brain dead that day following a bike accident. Sachin’s skin tone was darker than Siddanagowda’s and there had ever only been one previous intergender hand transplant before (that time, a female to male), so doctors were not sure what to expect.

Siddanagowda underwent a 13-hour surgery, conducted by 20 surgeons and 16 anesthetists. First, Sachin’s hand was attached to Siddanagowda by the bone, then the arteries, the veins and finally, the tendon muscles, before the skin was stitched up to Siddanagowda’s upper arms.

Siddanagowda stayed in the hospital for a year-and-a-half. The first change doctors noticed was that the extra weight she initially experienced from wearing a man’s arms was dissolving. Doctors said that it was the muscles adjusting to the new host and adapting to a female body.

But then, Siddanagowda’s mom noticed her daughter’s fingers were slimming down too and becoming more feminine.

“I see her hand every day. The fingers have become like a woman’s, the wrist is smaller. These are remarkable changes,” she told Indian Express.

Doctors did not anticipate any further changes, but then the skin started to lighten.

“I don’t know how the transformation occurred. But it feels like my own hands now. The skin colour was very dark after the transplant, not that it was ever my concern, but now it matches my tone,” the 21-year-old said.

Doctors think it’s possible that the melanin-producing cells were slowly replacing Sachin’s cells. Over the course of almost two years, the lymphatic channel between Sachin’s hands and Siddanagowda’s body began to be more open.

But doctors aren’t positive about anything. They’re continually looking into what happened to Siddanagowda, but they’ve never seen this occur before.

“A hand transplant is rare, and such colour transformation is rarer. We cannot comment until proper research is conducted,” Dr. Uday Khopkar, Head of Dermatology at Mumbai’s KEM Hospital, told outlets.

Say goodbye to clutter with these small space solutions from Amazon

These zero-waste kits will replace more than your plastic straws

The post Doctors stunned as transplant recipient’s hands change color appeared first on In The Know.