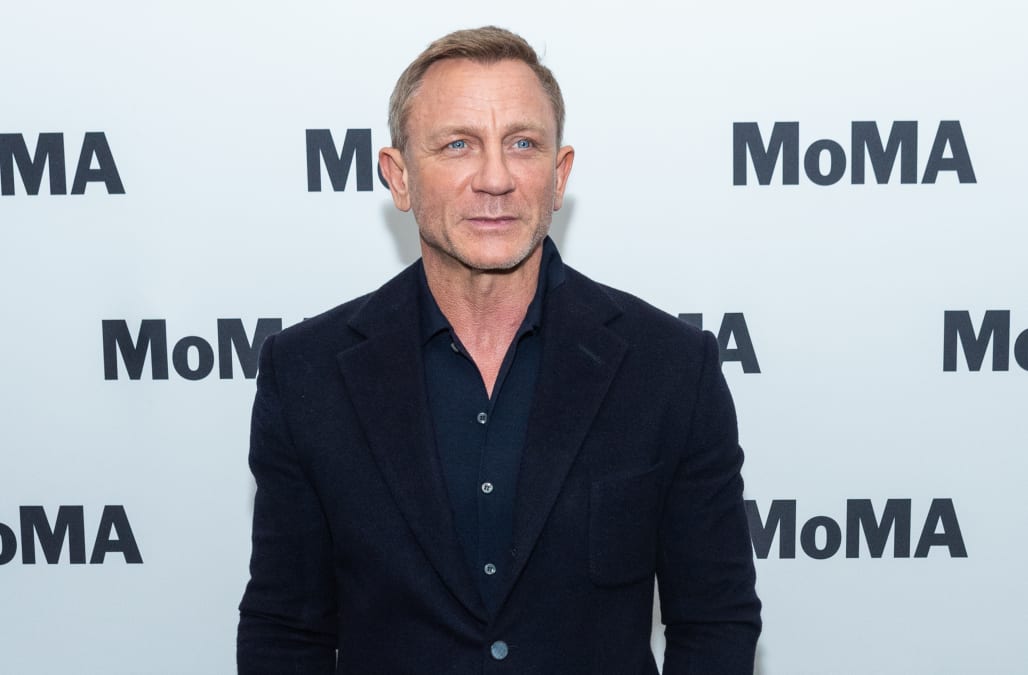 Daniel Craig has revealed President Donald Trump will feature — in some way — in the next James Bond movie “No Time To Die.”

“We struggled to keep Trump out of this film,” the British actor, who has played the fictional British spy since 2006, told GQ magazine in a lengthy interview published Monday.

Craig did not clarify exactly how Trump will be referenced in the film, his fifth and final outing as Bond.

And fans will now have to wait an extra five months to find out, possibly until after the November 2020 presidential election, following the decision to delay the film’s release in a bid to stem the spread of the coronavirus.

The 25th installment of the Bond franchise — in which Craig as the secret agent returns to active service to rescue a kidnapped scientist — had been slated to hit theaters in April.

Check out the trailer here: