NFL players want to change their CBA votes, but NFLPA won't let them 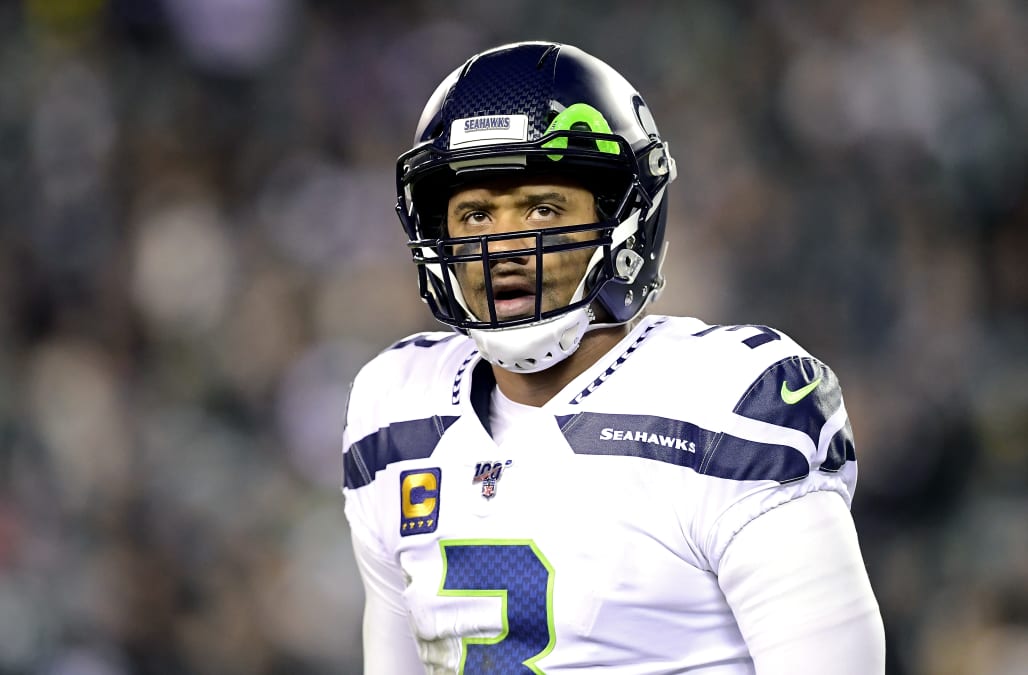 Voting on the NFL’s proposed collective bargaining agreement has been extended to 11:59 pm on Saturday, but it may already be too late for some players.

According to Dan Graziano and Cameron Wolfe of ESPN, the NFLPA’s player representatives voted down a proposal that would have allowed players who have already voted to change their vote. The reason the NFLPA voted on this at all is because so many players have reportedly asked if they could change their vote.

Eric Reid tweeted about the CBA proposal on Monday, trying to give players more information about the massive 456-page agreement before they vote. Reid asked his lawyers to look at the CBA from a player’s perspective, and what they found is bad news for players.

I asked my lawyers @meiselasb and @markgeragos to review all 456 pages of the proposed CBA. Attached is their summary. It’s a bigger disaster than we could have imagined pic.twitter.com/sWXJwJw7YA

Reid’s lawyers believe that NFL players are getting a really bad deal in the proposed CBA, and numerous players agree. Not only have Russell Wilson, Aaron Rodgers, Todd Gurley, Richard Sherman, Stefon Diggs, Jarvis Landry, and others have come out against the proposed CBA, Russell Okung filed a lawsuit on Monday against the NFLPA.

Is the NFLPA’s decision significant?

The NFLPA not allowing players to change their votes could turn out to be a big deal. If the CBA is passed, some players will argue that the NFLPA didn’t allow them to be heard. Add that to Okung’s lawsuit and Reid’s announcement that the CBA is detrimental to the players, confidence in the NFLPA could be low enough for players to vote to decertify their union so they can reform it.

If the CBA fails, players could still argue that they weren’t properly heard by their union, but CBA negotiations would be kicked down the road until 2021, when the current CBA runs out. That scenario would open a Pandora’s box of crazy possibilities, including a strike or a lock-out. No matter what happens with the CBA, there will almost certainly be fireworks from players, and a push for them to gain more representation in their union.