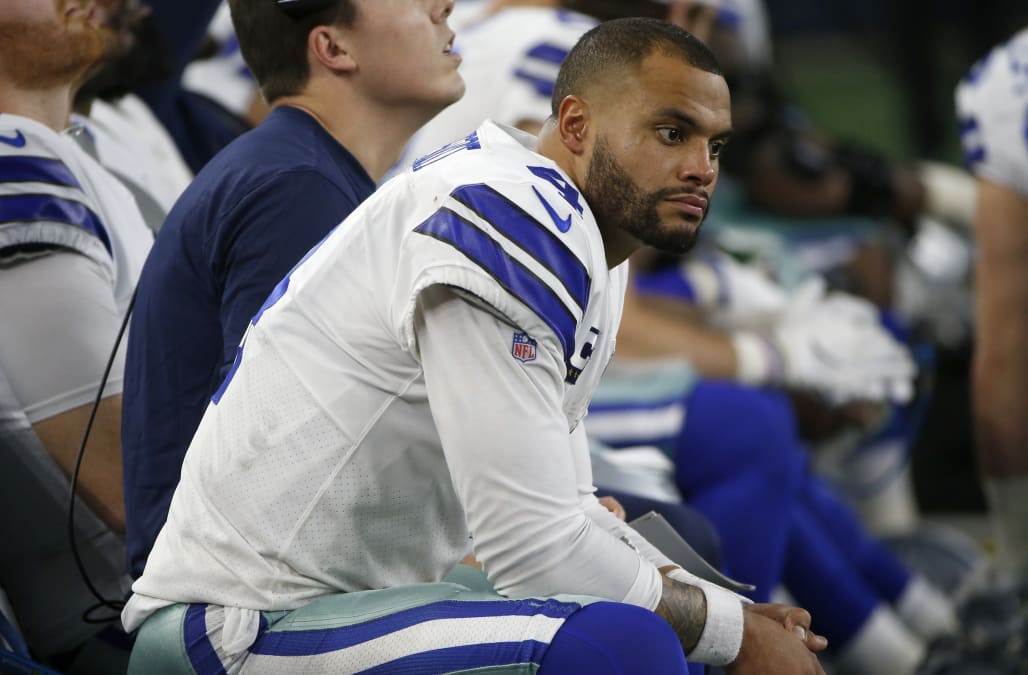 Once again, the NFL is pushing back the deadline for teams to use franchise and transition tags.

With the players voting on a new collective-bargaining agreement, teams and players are in a weird place as the league year gets set to open on March 18. Nobody is certain what set of rules they’ll be operating under.

With that uncertainty, teams will get the weekend to decide whether to use the franchise tag. The new deadline will be Monday at just before noon Eastern time. The initial deadline was Tuesday, then that was moved back to Thursday, and now it will be next week.

Teams like the Dallas Cowboys, which are set to use the tag on quarterback Dak Prescott if a long-term agreement can’t be reached, get more time to think it over.

A new schedule for the offseason

The delay became necessary when the NFLPA extended the window for its members to vote on the controversial CBA. Tom Pelissero of NFL Network reported on the changes, and the new schedule for the next week or so.

New timeline for the NFL week ahead:

The new timeline eliminates the unusual possibility of a team using two tags under Final League Year rules and then needing to rescind one if players ratify the CBA. If players vote no on the CBA, teams can still apply both tags, right before the negotiating window opens. Wild.

The next couple weeks will be monumental in the NFL, for more than a few reasons.

This offseason has been an unusual one, with questions about the CBA dominating the conversation even though free agency is not far off.

Many teams are considering using the franchise tag, with the Cowboys being most prominent due to Prescott’s contract situation. Teams will be able to see the CBA vote and then have a short window to figure out their course of action.

Not that the NFL needed more drama next week, but it will now include franchise tag decisions.