Eric Reid has lawyers review proposed CBA, and they advise players to vote 'no' 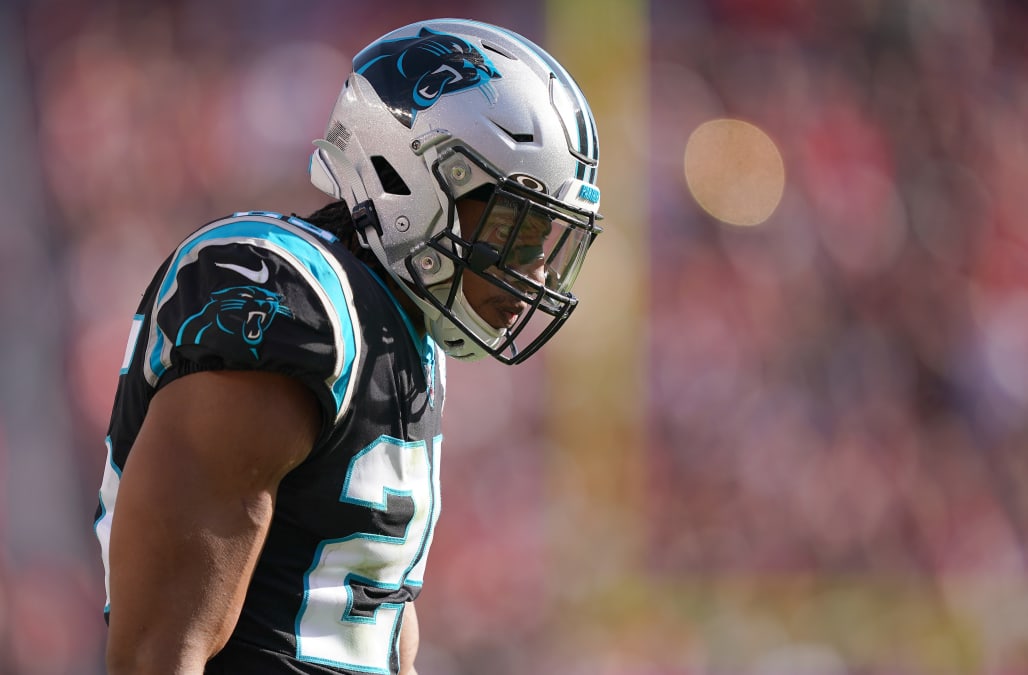 The 456-page proposed collective bargaining agreement between the NFL and players has been sent to players for a vote, with ballots now due back by Saturday.

It’s unknown how many players have voted, or how many will take the time to try to digest such a voluminous document, which is likely filled with lawyer-speak that’s overwhelming for many of us.

So, Carolina Panthers safety Eric Reid decided to do his fellow players a favor and have his lawyers review the proposal and summarize it.

Their opinion? Vote no.

Reid: ‘It’s a bigger disaster than we could have imagined’

On Monday, Reid posted a four-page letter to his Twitter account from attorneys Ben Meiselas and Ray Genco.

“It’s a bigger disaster than we could have imagined,” Reid wrote.

I asked my lawyers @meiselasb and @markgeragos to review all 456 pages of the proposed CBA. Attached is their summary. It’s a bigger disaster than we could have imagined pic.twitter.com/sWXJwJw7YA

The attorneys’ first page makes it clear: they believe the proposed CBA is a bad deal for players.

“At this critical time, Players must demand that their health, money, data and dignity be respected and truly valued. Instead, PLAYERS are being mislead, taken from, and left vulnerable. ...The Proposal adds games at the discretion of the Owners, reduces PLAYER safety benefits, guts disability benefits, and reduces civil rights, while giving greater than the majority of revenue and benefits to the Owners.

“It is our view that players should vote “NO” to the Proposal. Player Safety is Worth More.”

Over the next three pages, Meiselas and Genco lay out several bullet points highlighting their reasons for why players are getting a bad deal if they agree to the proposed CBA.

They encourage players to stand firm and not believe reports that say the league’s proposal is take it or leave it, noting that national labor laws prohibit such a thing.