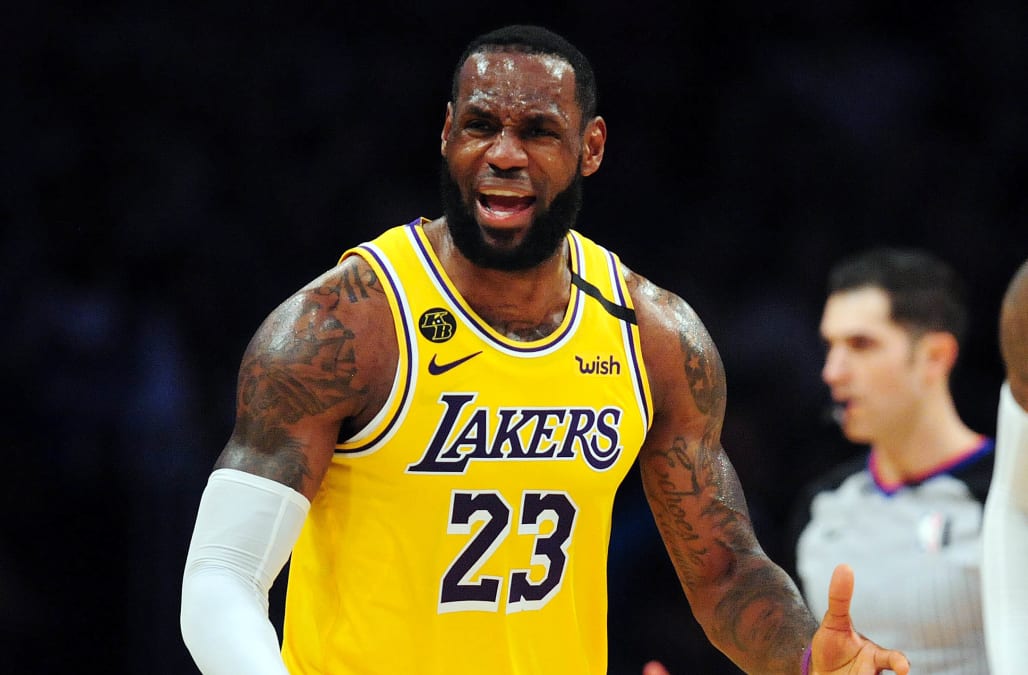 The NBA has reportedly warned teams to prepare to play games in front of empty arenas due to concerns about the coronavirus.

Following the Los Angeles Lakers’ win over the Milwaukee Bucks on Friday night, James was asked about the NBA’s leaked memo about protecting fans and players from the coronavirus. His answer left no ambiguity.

LeBron James on possibility of NBA playing games behind closed doors because of coronavirus. LeBron: “I ain’t playing” if there are no fans pic.twitter.com/kpHg6bsFYO

Since the coronavirus has the potential to turn into a public health crisis, the NBA can definitely do what it wants here. It’s about protecting fans and the public at large from disease, so while James may not want to play in front of an empty arena, it’s possible he might have to.

The NBA and other North American sports leagues have been making plans in the event that the coronavirus begins seriously affecting the continent. NBA players were advised in a memo last week to limit exposure to fans, including autographs, handshakes, hugs and high fives. The NBA suggested that fist bumps, which limit skin-to-skin contact, replace high fives for the time being.

The coronavirus, also known as COVID-19, has infected 100,000 people worldwide and caused at least 3,400 deaths. There have been 300 known cases in the United States, including 69 in California, resulting in 14 deaths nationwide.