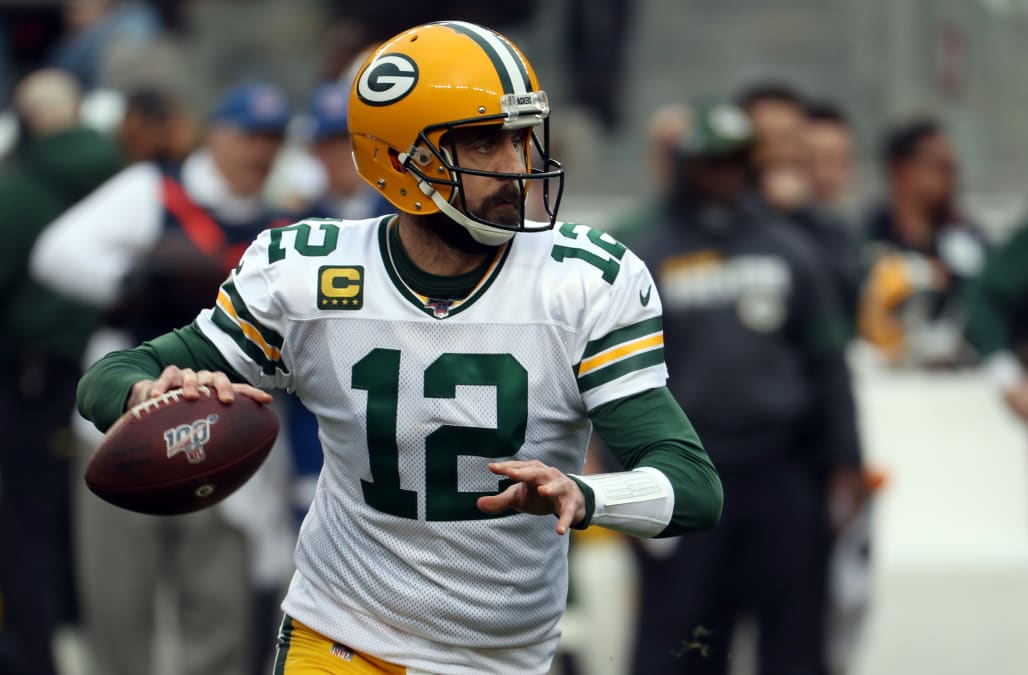 On Friday, he doubled down on his stance a radio appearance with ESPN Milwaukee’s Wild and Tausch, criticizing NFLPA negotiators for not taking a harder line.

‘We should have stood firmer’

“I think we should have stood firmer on revenue and player safety instead of trying to get some of these concessions,” Rodgers said, per Ryan Wood of the Green Bay Press-Gazette. “... Nobody is critically looking at this or thinking about it.”

What are the concessions Rodgers is referring to? The new CBA would eliminate suspensions for positive drug tests, but players would still be fined game checks. There are also proposed limitations on training camp hours.

To Rodgers, those concessions aren’t enough for players to give in on a 17-game schedule, which he says was never mentioned in preliminary negotiations.

“A lot of us are wondering how the hell this actually got into the conversation,” Rodgers said. “... I’ve never thought that ‘good enough’ should be part of the negotiations.”

According to Wood, Rodgers proposed an 18-week schedule with two bye weeks as an alternative that would extend the NFL season without adding the inherent player safety risks that come with playing an additional week of football.

“There are a number of good things in there, but my problem rests in non-negotiables,” Rodgers said.

The CBA has been approved by the NFLPA’s board of representatives and sent to players to be ratified or rejected. Ratification requires approval by a simple majority of the league’s dues-playing players.