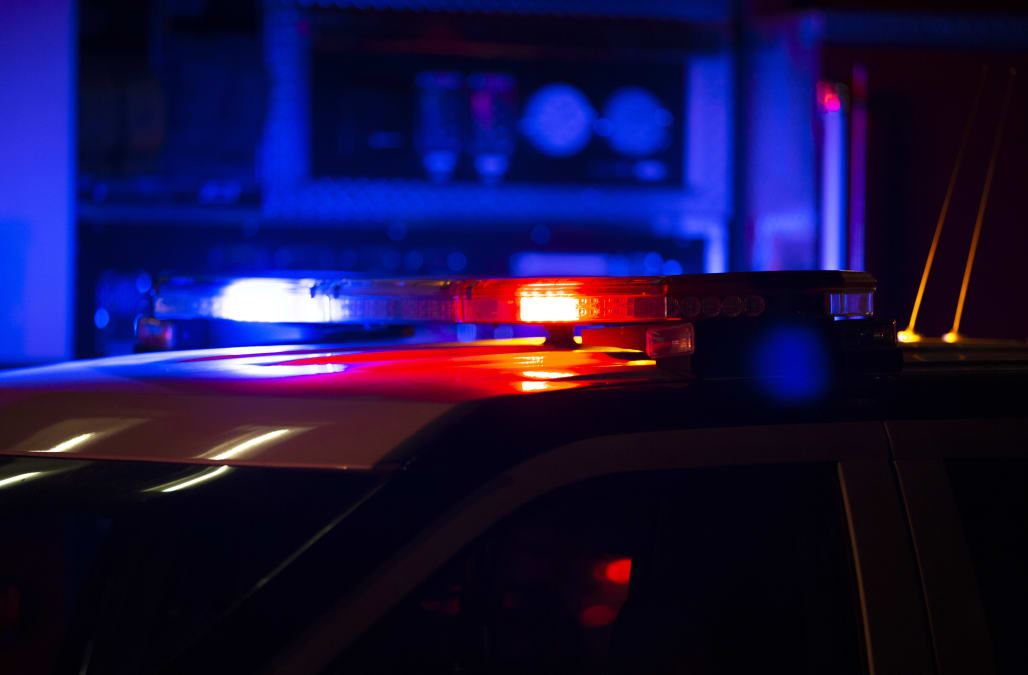 DENTON, Texas (AP) — Police shocked a Texas college student holding a frying pan and a cleaver twice with a stun gun before an officer fatally shot him as he advanced toward them carrying the pan, newly released body camera footage of the January shooting shows.

Officers found Darius Tarver, 23, carrying the kitchen equipment at an apartment building in Denton, a community 40 miles (64 kilometers) northwest of downtown Dallas, after receiving 911 calls about a man acting erratically, banging on doors and breaking lights with a pan.

Tarver's family and their attorney have said he was in the midst of a mental health crisis after suffering a brain injury in an earlier car crash.

The officers tell him repeatedly to drop the pan and knife or they're going to use their stun guns. When he doesn't an officer shoots Tarver with a stun gun. He can then be seen running toward the officer and a gunshot can be heard.

Tarver then falls to the ground, police shout at him to stay down and an officer appears to kick the knife away. Tarver gets back up — yelling “‘My heavenly father” and that he is not scared — picks up the frying pan and advances on the officers. Two shots ring out, Tarver crumples to the ground and police can be heard calling for medics.

The Texas Rangers are investigating the shooting. Officials have not released the names of the officers involved.

Police Chief Frank Dixon said at a Thursday news conference that he was releasing the body camera video ahead of the investigation going to a grand jury to stem false accusations and rumors.

Attorney Lee Merritt, who is representing Tarver' family, told the Fort Worth Star-Telegram that the officers responded poorly to a man experiencing an obvious mental health crisis.

“As a result, a promising (University of North Texas) student and valuable member of our community is dead," Merritt said. "We demand justice.”

More from Aol.com:
Lori Vallow due in court as officials ask public for photos in search for missing kids
Man gets probation for tossing water on Iowa Rep. King
Alabama executes man convicted in killing of 3 officers