Tiger Woods withdraws from The Players Championship: Back is 'just not ready' 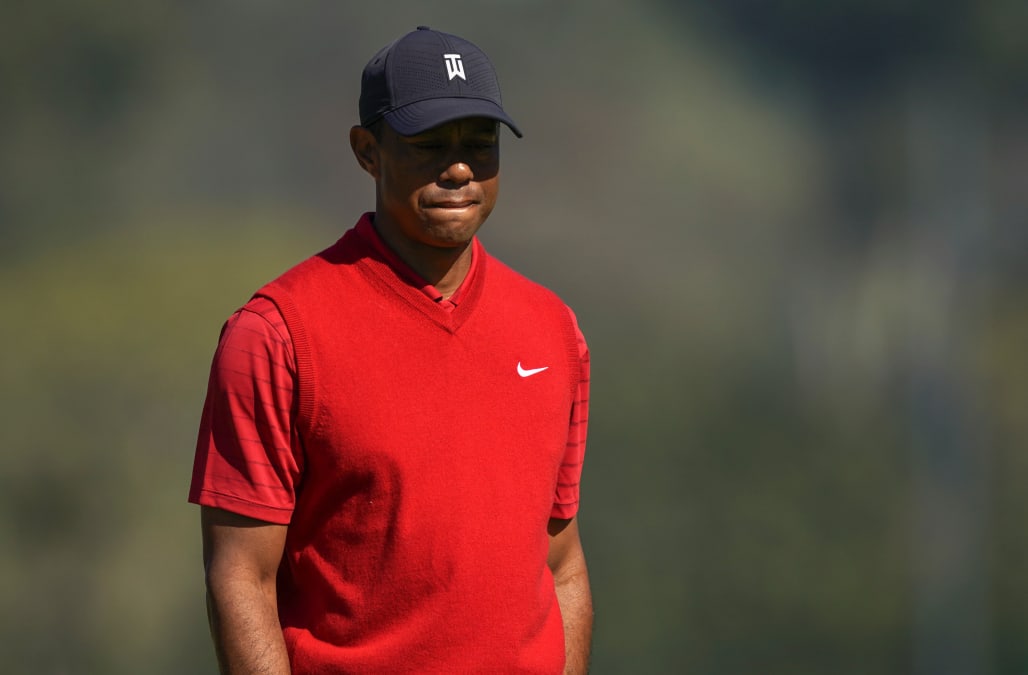 Tiger Woods will not participate in The Players Championship next week, citing problems with his back.

His agent Mark Steinberg made the announcement on Friday.

Woods hasn’t played since mid-February at the Genesis Invitational, a tournament his foundation hosts at the Riviera Country Club Los Angeles. Woods finished last that weekend of players who made the cut.

He skipped the Arnold Palmer Invitational at Bay Hill last week, a tournament he’s won eight times. Steinberg cited Woods’ back for that absence as well.

Woods, 44, has played in fewer tournaments in recent years to reduce stress on his body as back problems threatened to derail his career. He’s chosen to focus on majors and other high-profile tournaments, a strategy that paid off when he won the Masters last year.

The Masters is a month away with play scheduled to start at Augusta National on August 9.