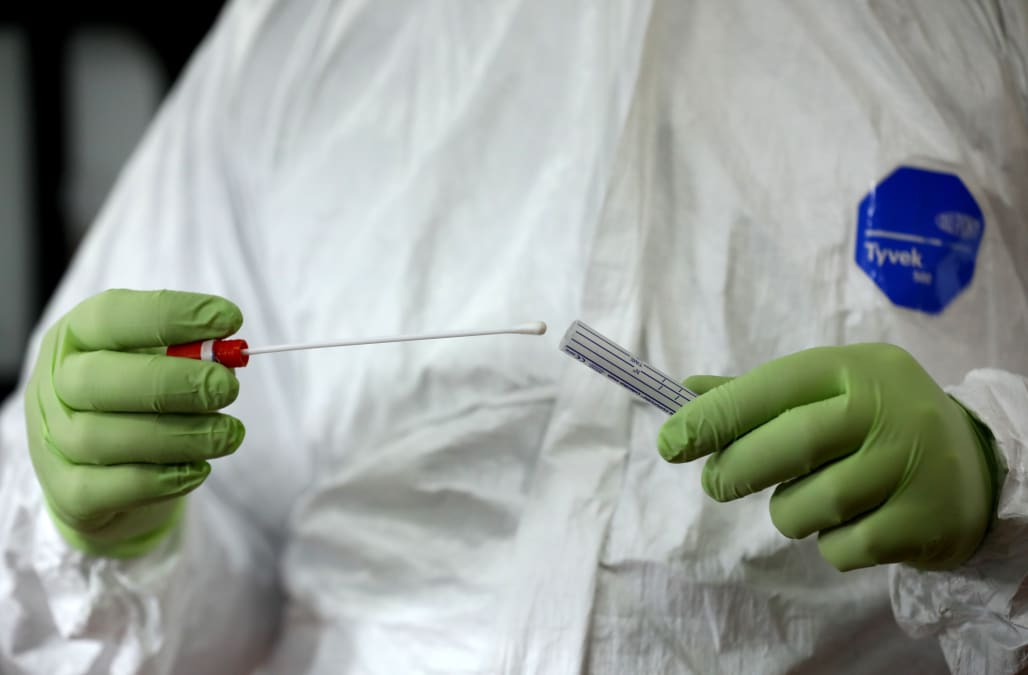 The White House has admitted that the federal government will not be able to keep its promise to deliver enough coronavirus test kits for 1 million people by the end of the week.

Vice President Mike Pence, who is leading the federal government's coronavirus response, made the admission on Thursday while visiting a factory in Minnesota, the BBC reported.

He said: "We don't have enough tests today to meet what we anticipate will be the demand going forward."

Later, speaking in Washington, the BBC said that Pence added: "We still have a ways to go to ensure that tests are available."

The BBC said that Pence instead moved the goal to next week, when he predicted kits for 1.2 million people would be available.

The expectation of enough kits for one million tests was set on Monday by Food and Drug Administration (FDA) commissioner Stephen Hahn who predicted that kits for "close to a million" tests would be in place by the end of the week. Each physical test kit can carry out multiple tests.

The delay follows ongoing problems with producing the kits.

Meanwhile, confirmed US coronavirus cases exceeded 200 as of late Thursday.

There have been 12 deaths from the virus in the US, all but one of which have been clustered in Washington State, according to figures collated by Johns Hopkins University.

The Centers for Disease Control and Prevention (CDC) had been designing and manufacturing its own, more complicated test kits in defiance of World Health Organization guidelines, according to a ProPublica investigation.

Potential manufacturing errors are also said to have contributed to the delay.

On Sunday, Health and Human Services (HHS) Secretary Alex Azar told ABC News that the US was "ramping up" testing and said 75,000 tests were available. He added that 3,600 people had already been tested.

Distribution of around 200 CDC test kits to "select" laboratories began on Thursday, with each one having the capacity to test 700-800 patients, according to the CDC. They have been produced under emergency legislation that allows them to be used prior to clearance or approval by the FDA.

The CDC also broadened its criteria for who should be admitted for testing on Thursday, Business Insider reported.

The move came a week after the US saw its first "community spread" cases in three different states.

The US coronavirus testing response has come under criticism from experts, including William Schaffner, an infectious-disease specialist at the Vanderbilt University School of Medicine.

He told Business Insider that the US is "trotting along" while other countries race ahead with the measures.