The U.S. has the world's highest coronavirus death rate at more than 5% - a number that reflects the country's lack of testing 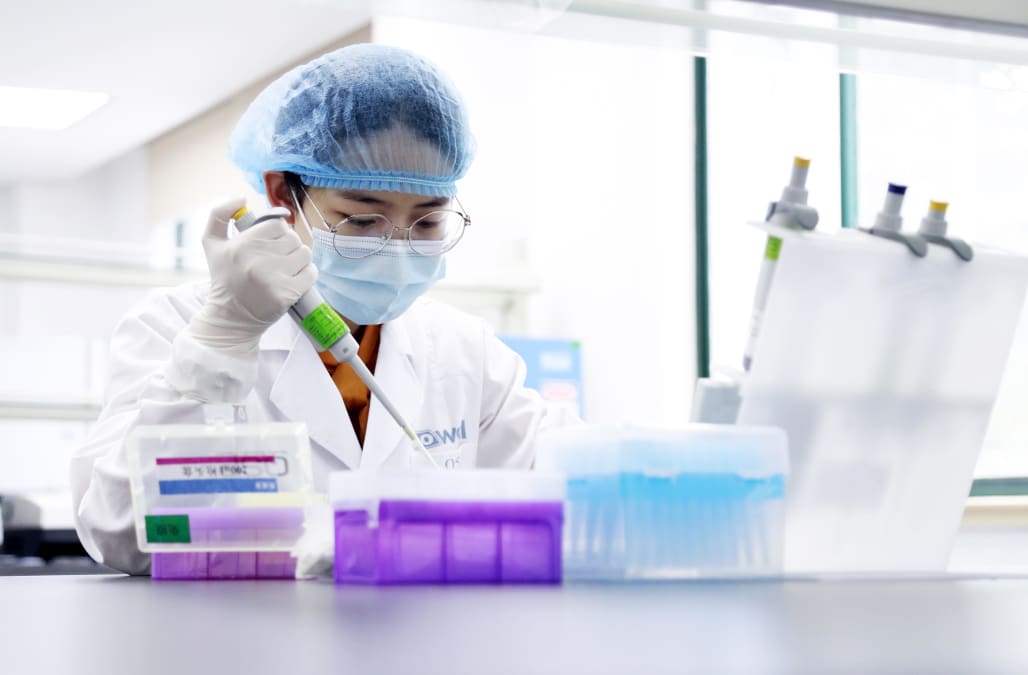 The US has the world's highest death rate for the new coronavirus: Based on the ratio of confirmed deaths to reported cases, 5.4% of patients have died. That's far higher than the global rate of 3.4% that World Health Organization reported on Tuesday — and even higher than mainland China's 3.7%.

Only the Philippines has a higher coronavirus death rate than the US, and that's because it has only had three cases. One of them, a man from Wuhan, China, became the first known fatality outside China in early February.

It's highly unlikely that the coronavirus is more deadly in the U.S.; rather, the number is likely the result of limited testing in the U.S.

Because widespread testing wasn't possible in the country in recent weeks, the CDC held stringent standards for who qualified for a test. Until Wednesday, the agency only tested people who had recent exposure to a confirmed patient, had travelled to a country with an outbreak, or required hospitalization.

So the U.S. has not tested or diagnosed many patients with mild cases.

"There's another whole cohort that is either asymptomatic or minimally symptomatic," Anthony Fauci, director of the National Institute of Allergy and Infectious Diseases, said in a February 6 briefing. "We're going to see a diminution in the overall death rate."

As of Thursday, the US' national coronavirus case count was 221. That total includes results from state-level coronavirus testing, implemented more widely. The CDC had only confirmed 99 cases across the country as of Thursday at noon. If you calculate the death rate based on only those federally verified cases, it jumps to roughly 10%.

'Other countries are testing much more broadly than we are'

Because flawed tests and limited funding initially meant testing capacity in the U.S. was restricted, the CDC had tested only about 470 people in the US as of Sunday, according to the agency's official count. The CDC has since removed those testing numbers from its website, however. Alex Azar, the US secretary of health and human services, told ABC on Sunday that 3,600 Americans had been tested.

South Korea, by contrast, has implemented free coronavirus-testing drive-thrus and tested more than 136,000 people. The country's death rate is currently just 0.5% — 35 deaths out of a total of 6,088 reported infections. (It is constantly evolving, however, as patients' illnesses progress and as more people are diagnosed.)

"Other countries are testing much more broadly than we are," William Schaffner, an infectious-disease specialist at the Vanderbilt University School of Medicine, previously told Business Insider. "We are trotting along while they're racing along." To be sure, the US has a much lower case count overall than either South Korea or China, so any death significantly impacts the country's fatality rate. But again, the low case count is likely due to how few people have been tested.

"I'm in coronavirus briefings with groups of experts as well as members of Congress and the military," Matthew McCarthy, a hospitalist at Weill Cornell Medicine in New York City, tweeted on Sunday. "These meetings are contentious, but there's one thing we agree upon: Coronavirus has been circulating in the United States for weeks. We didn't detect it because we weren't testing properly."

The CDC changed its testing standards this week

The new CDC's new testing standards are much more open-ended, saying that "clinicians should use their judgment" to determine if patients should be tested for the new coronavirus.

US officials also said they are working to distribute more tests. Azar told ABC on Sunday that "we now have 75,000 tests available."

"The estimates we're getting from industry right now — by the end of this week, close to a million tests will be able to be performed," Dr. Stephen Hahn, commissioner of the Food and Drug Administration, said at a White House press briefing on Monday. On Thursday, however, senators briefed on the matter said that timeline was unlikely, according to Bloomberg.

Some experts say the US government should have taken steps to ramp up testing weeks ago. "It is well within the realm of possibility that there are 100,000 people infected with this right now in the United States," Yale professor Howard Forman, a radiologist and expert in healthcare management, told Business Insider. "Healthcare providers may be being exposed, other patients may be being exposed, and until you can give confidence to people about those answers, we are in a crisis here."