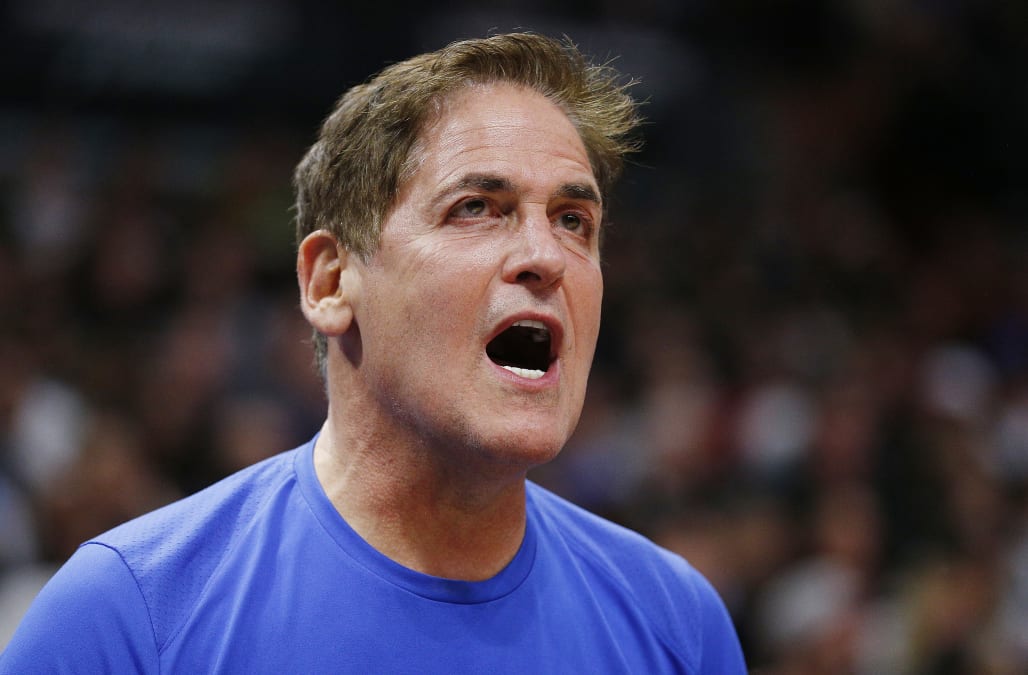 Cuban’s latest public criticism of NBA officials will cost him $500,000.

“It is a recognized part of sports for fans and the media at times to criticize officiating, but team executives must be held to a higher standard,” the league office said in a statement. “A team owner’s effort to influence refereeing decisions during and after a game creates the perception of an unfair competitive advantage and thereby undermines the integrity of the game. Demeaning league employees also creates an intimidating workplace environment. With an increased focus on respectful conduct by coaches, players and fans during games, the actions of team executives should set an example and not lower expectations for appropriate behavior in our arenas.”

The call in question came with 8.4 seconds remaining in a game Atlanta led by two. Mavericks wing Dorian Finney-Smith blocked Hawks star Trae Young’s layup attempt, but officials whistled him for a goaltend. The call was reversed by replay review, but the officials counted a John Collins put-back.

Officials determined that Collins was in the act of shooting at the time the whistle was blown, so by rule the basket must count, and the NBA backed them on the protest. It is obviously an absurd rule.

Cuban did not help himself by walking onto the court immediately after the game and questioning the officials. He then told Brad Townsend of The Dallas Morning News, “This is a training issue. Is it as bad as back in Dairy Queen? It literally could be worse.” He was referring to an incident in January 2002, when he said he would not hire NBA director of officials Ed Rush to manage a Dairy Queen. Cuban was also fined $500,000 for those comments and managed a Dairy Queen for a day.

After his critical comments in the media following last month’s 111-107 loss to the Hawks, Cuban continued blasting the officials over the next several days, including anextendedTwitterrant that the NBA called “highly critical, personal and demeaning to the league and its officiating staff.”

Just when you think the NBA officiating can't get any worse , guess again. This is absurd

“Refs have bad games,” Cuban added via Twitter. “Crews have bad games. But this isn’t a single game issue. This is the same s--- that has been going on for 20 years. Hire former refs who think they know how to hire, train and manage. Realize two years later they can’t. Repeat.

“In the past 12 years it’s been Ronnie Nunn, Don Vaden, Bob Delaney, and now Monty McCutchen. What do they all have in common? You know the definition of insanity?”

The fine brings Cuban’s career total to more than $3 million since assuming ownership in 2000, mostly the result of criticizing officials. That does not include the $10 million Cuban agreed to donate to charity in 2018 following allegations of widespread sexual harassment and workplace misconduct in the organization. Cuban has also been fined for tampering and admitting to tanking.