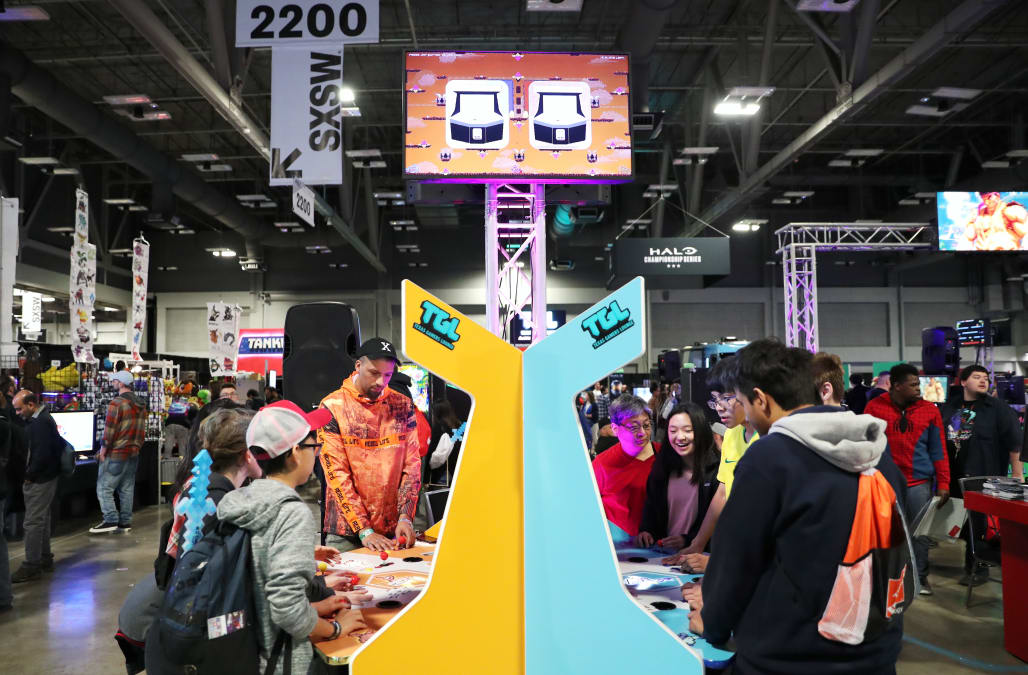 Mayor Steve Adler announced a local disaster as a precaution because of the threat of the novel coronavirus, effectively cancelling the annual event.

More than 50,000 people had signed a petition seeking to get the festival cancelled.

The U.S. death toll from the coronavirus has climbed to 14, with all but one victim in Washington state, while the number of infections swelled to over 200 scattered across at least 18 states, including at least six cases in the Houston area.

RELATED: Take a look at the coronavirus outbreak around the world