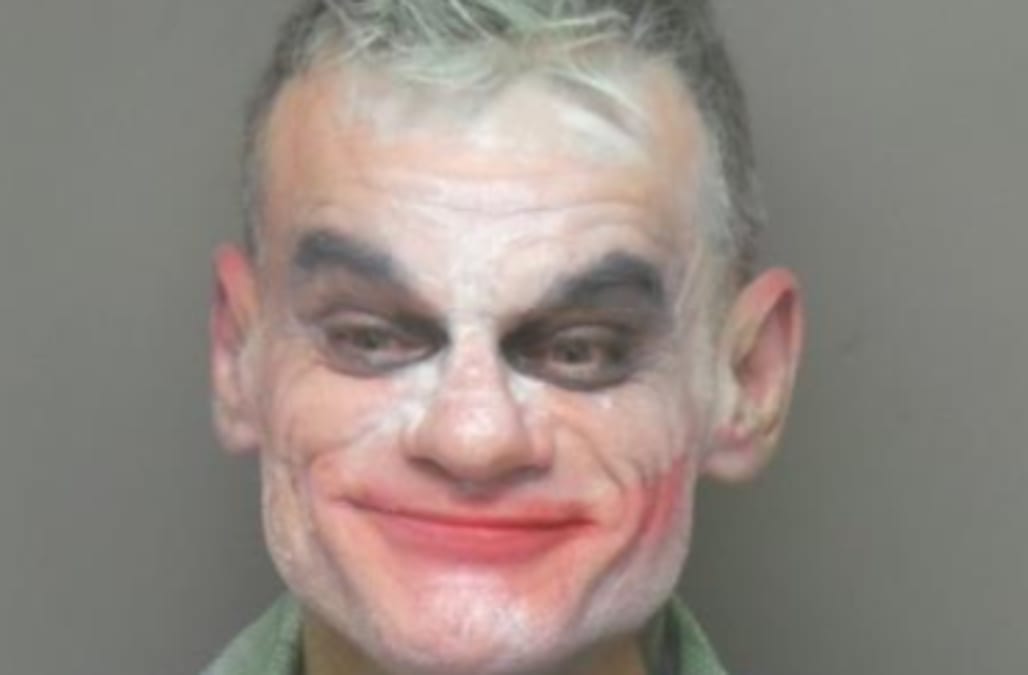 UNIVERSITY CITY, Mo. (AP) — A suburban St. Louis man accused of livestreaming threats to bomb and kill people in a bustling entertainment district while dressed as the Batman villain the Joker has been charged with terrorism.

Forty-eight-year-old Jeremy Garnier, of University City, was charged Tuesday with a felony count of making a terrorist threat. A judge ordered Garnier held without bail, with court documents noting that he was a “danger to the community." Court records did not list an attorney who can speak on his behalf.

The charging document doesn't indicate whether he was in possession of any explosives or was otherwise armed.

Police responded Monday night to the Blueberry Hill restaurant and music club in the Delmar Loop neighborhood in University City after receiving a call about an active shooter, according to the charging document. The charges said Garnier had made threats while dressed as the Joker.

A nearly hourlong livestream posted to a Facebook account shows a man dressed as the Joker talking to the camera. He's later seen driving in his car, smoking a pipe and going to the St. Louis Galleria, where he's stopped by security and asked to leave. https://t.co/vyNZQzStHL

A nearly hourlong livestream posted to the Facebook account for a Jeremy Joseph Garnier shows a man dressed as the Joker, complete with makeup, talking to the camera in a bedroom where he is putting on a costume. He’s later seen driving in his car, smoking a pipe and going to the St. Louis Galleria shopping mall in Richmond Heights, where he’s stopped by security and asked to leave. The video then shows him talking about ending the country’s opioid epidemic before he enters the venue where he orders a soda, saying: “I can’t be inebriated when I’m planning on, you know, killing a bunch of people.”

Within minutes, the man was handcuffed with the livestream still rolling.

The Joker imagery was reminiscent of a 2012 shooting in Aurora, Colorado, in which 12 people were killed and dozens injured during the showing of the Batman movie “The Dark Knight Rises." Shooter James Holmes received multiple life sentences after a jury couldn’t agree unanimously on death.

Garnier has eight burglary and stealing convictions dating back to 1990.