Family outraged over 8-year-old's 'ludicrous' raffle prize: 'How do you explain that to a kid?' 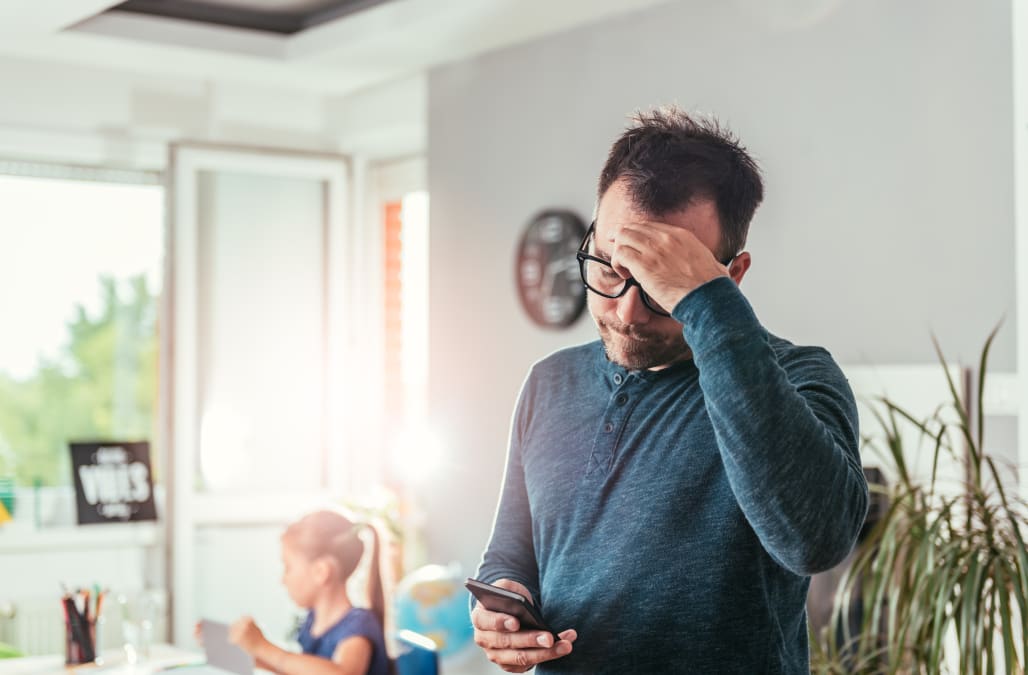 A youth hockey player in Canada entered a raffle and unexpectedly won $200 worth of cannabis products, infuriating his grandfather.

Keith Redl says his grandson plays with other 8-year-olds and 7-year-olds in a local hockey league and that the teams traditionally organize a fundraiser each year. Typically the teams put together a gift basket or a prize package that’s worth $50.

According to Redl, the prizes have always been geared towards the kids or are family-friendly.

Redl’s grandson bought $10 worth of various raffle tickets and Redl explained that the young boy thought the basket he eventually won was filled with chocolate.

Instead, it was $200 worth of cannabis products. What the 8-year-old had seen were chocolate edibles — also featured in the basket was a pipe and a lighter.

Redl had to explain to his grandson that he couldn’t eat any of the contents of the bag because it was actually filled with drugs and told CTVNews that his grandson was furious he wasn’t allowed to eat any of it.

“My grandson thought he won a great prize,” Redl said to CTVNews. “‘Dad, I won chocolate!’ ‘No, son, there’s bad drugs in the chocolate.’ How do you explain that to a kid?”

The Dawson Creek Minor Hockey Association issued a statement following the outrage explaining that the prize was clearly marked for adults only and that Redl’s grandson must’ve snuck his ticket into the pool.

The association also said that they checked the ID of whoever showed up to pick up the prize (in this case, it was Redl’s son, the 8-year-old’s father) to ensure that they were handing it over to someone over the age of 19.

According to the policies of the hockey league and the standard procedures for the ticket raffles, there were no explicit rules barring cannabis as a prize option either.

“There is no place for drugs at a child’s hockey tournament,” he said.

In The Know Receipts: What our readers bought in February

This device fully sanitizes any cell phone in just 10 minutes

The post 8-year-old accidentally wins $200 worth of weed appeared first on In The Know.