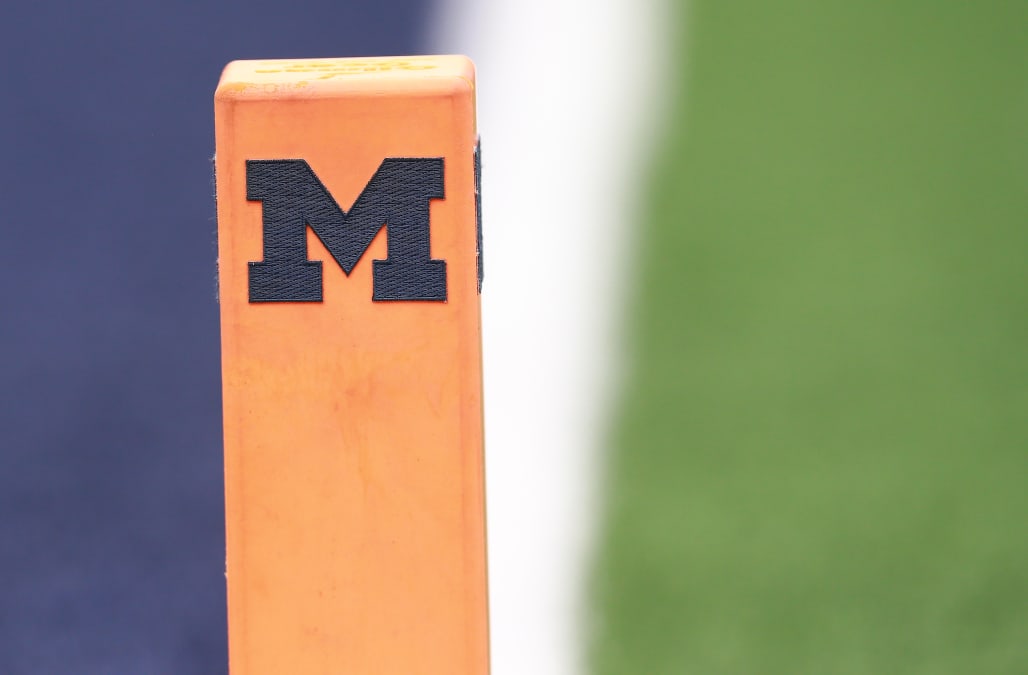 YPSILANTI, Mich. (AP) — Three former athletes at the University of Michigan filed lawsuits Thursday against the school, alleging that a late doctor sexually assaulted them while the men were members of the football and hockey teams in the 1980s.

The lawsuits, which identify the men only as John Doe, mirror the allegations in the first suit filed against the university over Dr. Robert E. Anderson. The lawsuits all accuse the university of failing to remove Anderson despite multiple complaints about him.

The men are all represented by Mike Cox, a former Michigan attorney general, who said Wednesday that his firm represents about 20 people who all are willing to file lawsuits against the school.

The university revealed last month that it was investigating multiple allegations of abuse against Anderson, who died in 2008. He had a decades-long career as director of the university's Health Service and a physician for multiple athletic teams including football from 1996 until his retirement in 2003.

According to the lawsuits filed Thursday, one man received an athletic scholarship and was a member of the football team from 1980 to 1985. The suits says he saw Anderson multiple times a year for physicals and various injuries.

Another man's lawsuit identified him as an All State football player in high school who received an athletic scholarship and was a member of the Michigan team from 1981 through 1985. The man saw Anderson about four times a year for physicals and other medical issues, the suit said.

“Not once did plaintiff see Anderson for issues related to his genitals or anus; yet most of the times that Anderson treated plaintiff, Anderson required plaintiff to drop his pants, so Anderson could digitally penetrate plaintiff’s anus and fondle plaintiff’s genitals,” the suit said.

The third lawsuit was filed on behalf of a man who was a member of the hockey team from 1983 until 1984 on an athletic scholarship. The suit said the man saw Anderson about five times a year for physicals and medical issues.

The university's president has apologized to “those who were harmed” by Anderson and officials have acknowledged that some campus employees were aware of accusations against the doctor prior to a 2018 complaint that led to a police investigation.

Campus police found that prior complaints spanned much of Anderson's time at the school, up to 2002.

The school announced last week that it had received more than 100 complaints about Anderson since mid-February.

Several other law firms have spoken with dozens of other people who allege that Anderson assaulted them.