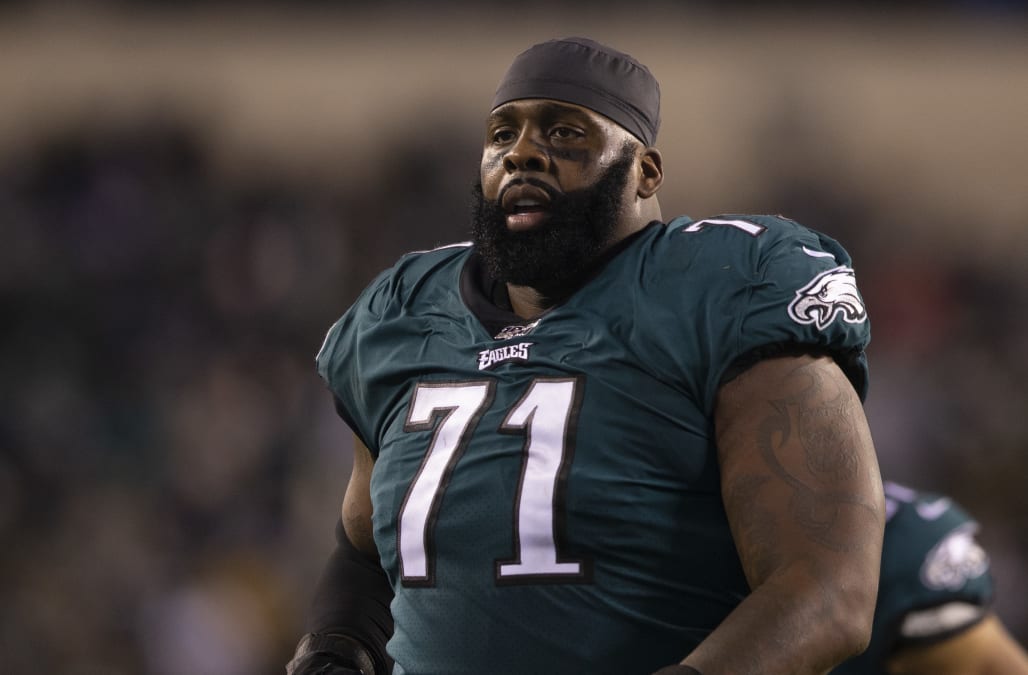 The Philadelphia Eagles announced on Thursday that they will be parting ways with longtime offensive tackle Jason Peters.

Peters, 38, is a fan favorite and the longest tenured member of the Eagles. He was signed by the Buffalo Bills as an undrafted free agent in 2004, and traded to the Eagles in 2009. They immediately signed him to a six-year contract, and Peters did not disappoint them. He became a dominant left tackle, making the Pro Bowl seven times with the Eagles (nine times overall) and was twice named a first team All-Pro.

The language the Eagles used in their announcement about Peters is important. Peters will essentially be testing the free agent market, but the Eagles said they plan to stay in communication with him throughout the offseason. They’re not closing the door on Peters, and head coach Doug Pederson gave an emphatic “heck yeah” last week when asked if he was interested in bringing Peters back.

With the offensive tackle market thin at best, Peters is likely to find more than a few suitors as a free agent. It’s more than possible that the Eagles could lose him to a better offer, which means it’s go time for 2019 first-round pick Andre Dillard. Dillard played sparingly in his first pro season, but showed flashes of promise that likely give the Eagles enough confidence to let Peters go.

Peters, who suffered a season-ending injury during the Eagles’ magical 2017 Super Bowl-winning season, is truly beloved by Eagles fans. While it’s not certain that he’s gone, fans are using this opportunity to say goodbye to the man they called both the Godfather and the Bodyguard.