Principal under fire for forcing girl to dance with boy: 'She ALWAYS has the right to say no' 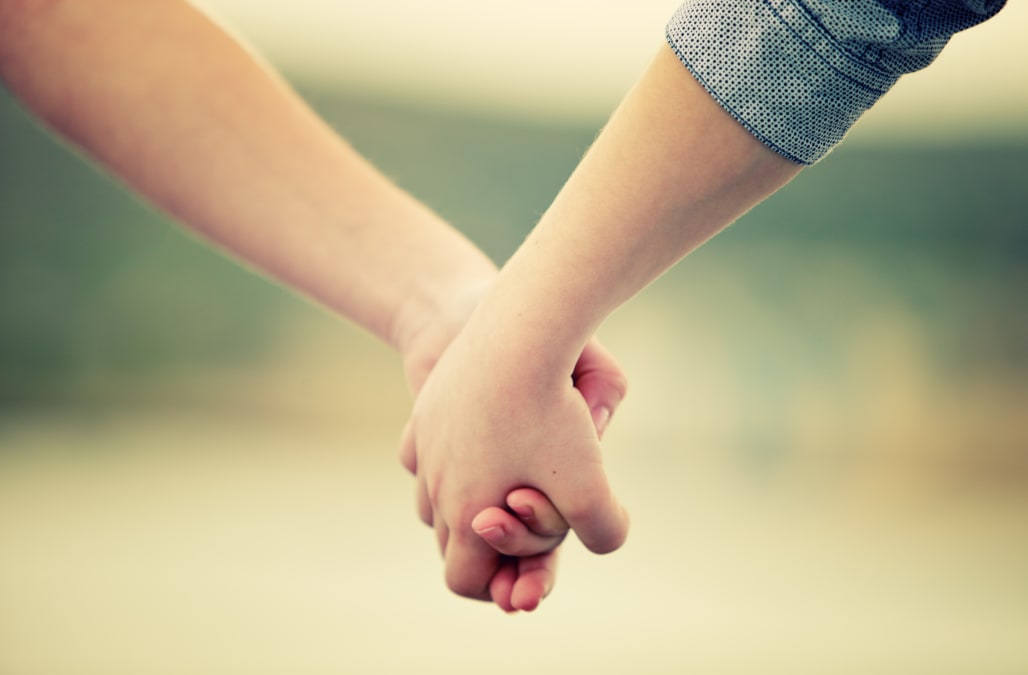 A Utah middle school principal has come under criticism for telling a sixth-grade girl to dance with a boy on Valentine’s Day despite the girl’s objections, the Salt Lake Tribune reports.

On Feb. 14, Azlyn Hobson, a student at Rich Middle School in Laketown, was “thrilled and nervous” for the school’s Valentine’s Day dance because she had wanted to dance with someone specific, according to her mother Alicia.

“She was so excited for this dance. She was telling me about it for two weeks,” the girl’s mother recalled. “There was a boy at school she liked, she wanted to dance with him, she was going to have the best time ever.”

Another boy came up to the sixth grader and asked her to dance instead. That boy had previously made Azlyn feel uncomfortable, and, so, she said no.

Yet, in a strange twist, the school’s principal, Kip Motta, allegedly told Azlyn that she had to dance with the boy.

“He was like, ‘You guys go dance. There’s no saying no in here,'” the sixth grader told the newspaper.

Azlyn unwillingly obeyed but admitted that the experience was painful.

“I just didn’t like it at all,” she told the Tribune. “When they finally said it was done, I was like, ‘Yes!'”

According to the 11-year-old, songs switch between girls’ choice and boys’ choice at dances. Students reportedly must ask when it’s their turn and must accept when asked. School rules further prevent any student from asking others to keep their distance should an uncomfortable situation arise, she said.

Upon learning about the incident, Hobson emailed Motta, the Tribune reports.

According to Hobson, the principal, who teaches social dances at the school, replied that the sixth grader should have raised her concerns about the boy before the dance took place.

“We want to protect every child’s right to be safe and comfortable at school,” Motta told the newspaper in an interview. “We believe in that 100 percent. We also believe that all children should be included in activities. The reason for the policy as we have had it (in the) past is to make sure no kids feel like they get left out.”

The principal also allegedly told the girl’s parents that they could have removed their daughter from the dance altogether had she been uncomfortable with certain students. Hobson, however, said that solution was problematic.

“That would really be a shame because Azlyn loves these school dances, other than this one occasion when she had to dance with someone she did not want to have touching her,” the mother said. “It’s harmful for kids to not have the right to say no. We teach them they don’t have to put up with any of that, and then we send them to school and they learn the opposite.”

In the incident’s aftermath, the principal told the Tribune that he and the superintendent would review the school’s policy in regards to conduct at dances.

This trendy hand sanitizer is going viral on TikTok

This alarm clock can help make waking up easy

The post Principal forces girl to dance with boy, comes under fire appeared first on In The Know.